Decoding the Present and Future of Online Gaming in India

A decade ago, who could have imagined that a market such as online gaming could exist and flourish?
Next Article

The online gaming industry has changed the landscape of the gaming market in India. In the Indian scheme of life, playing games online has always been synonymous with wasting one’s time and energy. But the case is not so anymore.  A decade ago, who could have imagined that a market such as online gaming could exist? And even if its existence was not as big a question, who would have thought that this seemingly insignificant market would have the potential to flourish, prosper and boom into a billion-dollar market as it has today!

According to Indian Federation sports gaming (IFSG) and KPMG report, The Evolving Landscape of Sports Gaming in India, the proliferation of smartphones, high-speed internet and falling data prices are the primary catalysts for rapid growth.

Prithvi Singh, Founder and CTO at Gameskraft, says that the consumption of content is more on mobile rather than a desktop or a laptop or even a gaming console.

With so many telecom giants offering data at nominal prices, the urge to explore the hidden territories of online gaming grows only bigger for gaming enthusiasts. Moreover, the sudden burst of wireless devices may have a bigger role to play in the rapid expansion of the industry. Wireless devices, that become entertainment tools for millennials amidst demanding jobs and schedules provide a vast ocean of avenues for them to entertain themselves as well as explore and pursue their passionate inner cores. 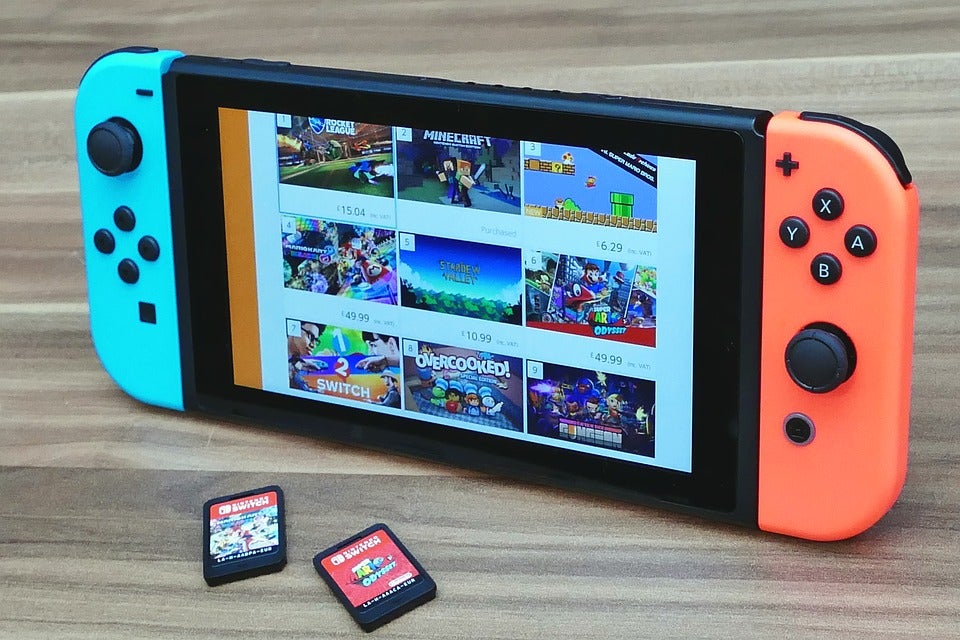 Telecomm to the Aid of Gaming Enthusiasts

Kashyap Reddy, Co-founder and CEO of Hitwicket, says that online gaming used to be a niche space with narrow demography of 'young urban male' audience. “Mobile Games and Jio have changed the face of the target market. World over, Gaming is the cheapest form of interactive entertainment and the Indian Tier II and Tier III audience, in particular, are rapidly embracing mobile gaming.”

He also adds that India is a mobile-first market and millennials’  ‘flavours of entertainment' are very unique, as exemplified by the strength of the local movie industries. He says, “The success of Fantasy Sports and PUBG has shown that the market is not just ready to engage but is also willing to spend on top quality content.”

Reddy says that the market is maturing quickly with time and will soon seek more immersive and challenging multiplayer experiences in this vertical. 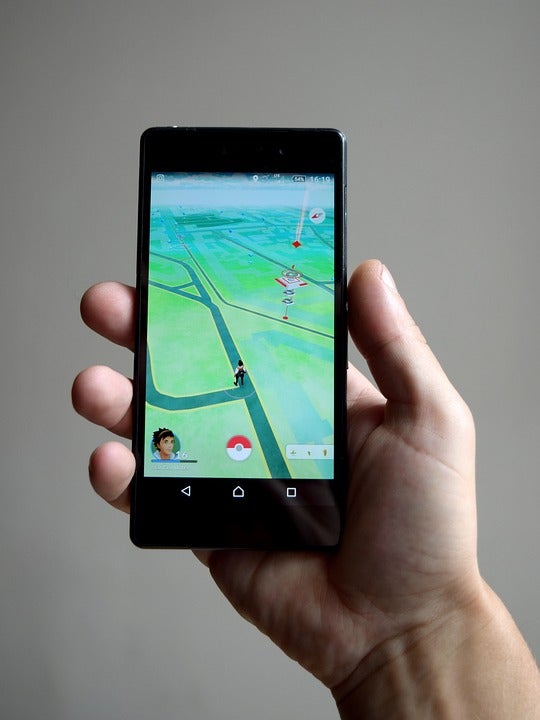 One of the key aspects that the report highlights is how online fantasy sports gaming (OFSG) is the norm of the era and how much precedence it has taken over the years.

The report defines Fantasy Sports as “a game of skill and gives the sports fan the opportunity to create their own ‘fantasy sports teams’ choosing players from both the teams based on their research and analysis. Fantasy Sports has the potential to provide a more immersive experience, capturing the excitement of a sport inside a smart screen.”

Bhavit Sheth, COO and Co-Founder of Dream11, says the sports fans have traditionally been passive participants in the sports arena. “However, increasing penetration of smartphones and the availability of high-speed internet, as pointed out in the report, is now marking the new wave of evolution in this sector. For a country with 1.3 billion people, there are approximately 800 million sports fans and out of that 300 million online cricket fans.”

Perhaps, this impulse to pursue a sport passively, through the medium of online gaming, instead of actively seeking out for it could be one of the reasons why the market for online gaming is growing monstrously. Sheth further elaborates, “An increasingly high number of sports fans are converting from passive to an active consumer of sports with the help of ‘Fantasy Sports’. This is also fuelled by the availability of multiple platforms to analyze and watch sports.”

A Tale of Passion, Excitement, Adrenaline Rush and Rewards!

Singh says that the future of the online gaming industry is undoubtedly going to be skill-based fantasy games for it offers a sense of control, higher engagement, and most importantly, the chance to win handsome rewards. “There are reports that states fantasy sports platforms will have a user base of over 100 million by 2020 in India.”

The future is going to be more fantastical, exciting and rewarding than the present times, perhaps.

Online Gaming Industry in India Bigger Than Ever

What Propelled the Online Gaming on Smartphones?