In an age where influencers are ruling the internet, you just can’t stike a conversation about them without talking about the Indian YouTube King Bhuvan Bam. You throw any question at this talented chap and he has perfect answers for everything. This makes you connect with him instantly.

Like any other 25-years-old, he is an ordinary boy with big dreams who plans to leave a mark with his work. And the simple fact that he has over 14 million followers on YouTube is evidence of his hard work.

For the uninitiated, Bhuvan Bam popularly known as BB Ki Vines is a digital disruptor and India’s first-generation YouTube Star. In other words, what Rajesh Khanna (Hindi movies’ first superstar) was to Bollywood, Bam is to the YouTube community. In the span of just four years, he is the first Indian YouTuber to cross 10 million subscribers this year. 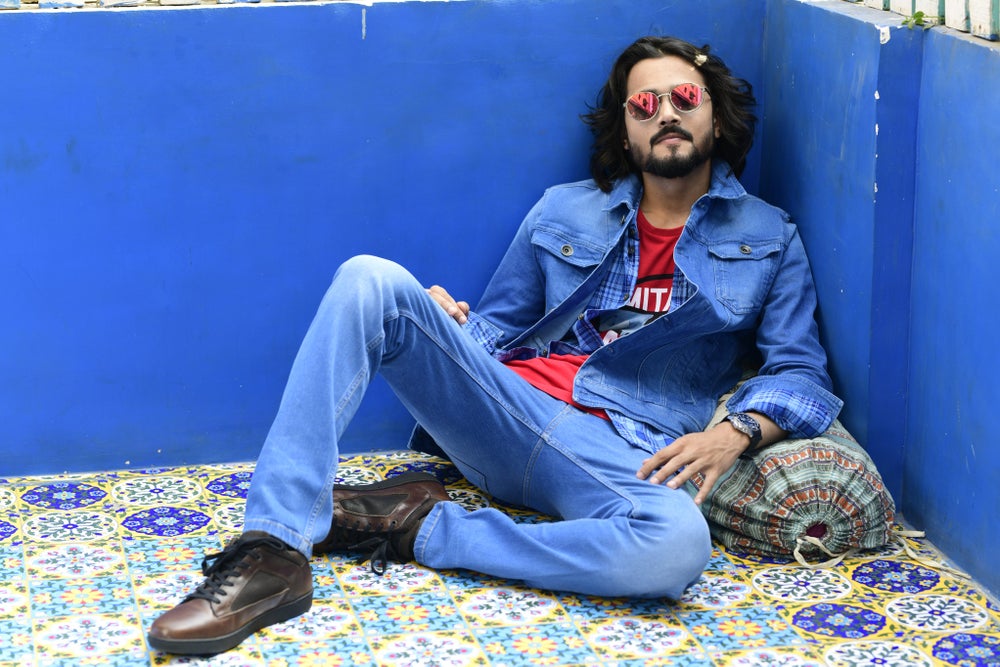 Our homeboy is the perfect definition of versatility and experimenting with content to keep every competitor on their toes. Bam is a fulcrum who creates original content and makes us believe in the mere fact that all Indian content has the ability to make a larger impact.

Talking to him is more like meeting your college mate who has a lot to discuss, but you are restrained by time and yet, he makes sure that you feel the warmth as if you have known him forever.

The first thing that obviously one has to ask him was how does he create such viral and prolific content? To which he laughed and said he himself is clueless about it.

“It comes, naturally. Bhuvan has been creative since school days.  But there is a lot more to explore and work on,” he said with a grin. 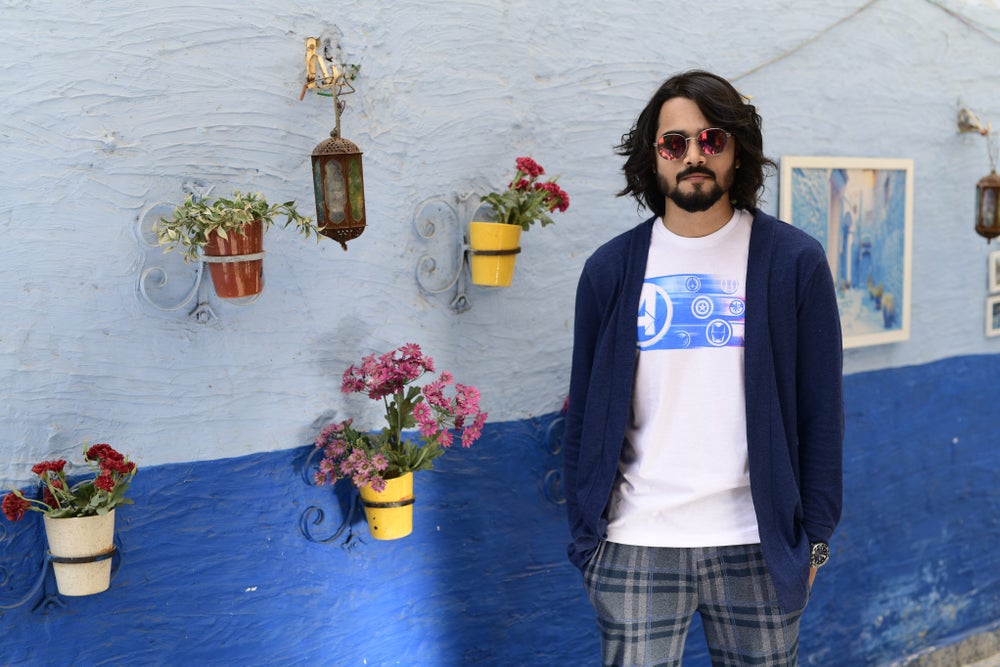 If you tune into his YouTube channel, you will understand what makes him the first-gen YouTuber in our country. He understands the psyche of aam aadmi or common people and presents the concept in a satirical manner that not just makes you laugh instantly but even contemplate on life.

But how did BB Ki Vines began his journey is yet another interesting tale that needs to be heard. Bam was a restaurant singer in Delhi, who was just living his life. Until one day he decided to upload a joke on Facebook that changed a lot of things for him.

“I never intended or planned on making a YouTube Channel. I always thought that it was meant for Bollywood movies, trailers, and songs. Right after college, I decided to make a 15-16 seconds video as I had a joke in mind. I posted it on Facebook as I never had a YouTube channel. It got shared in Bangladesh and Pakistan but not India. And then I was told that one can post these things on YouTube as well and this is when I decided to make my own channel,” he said. 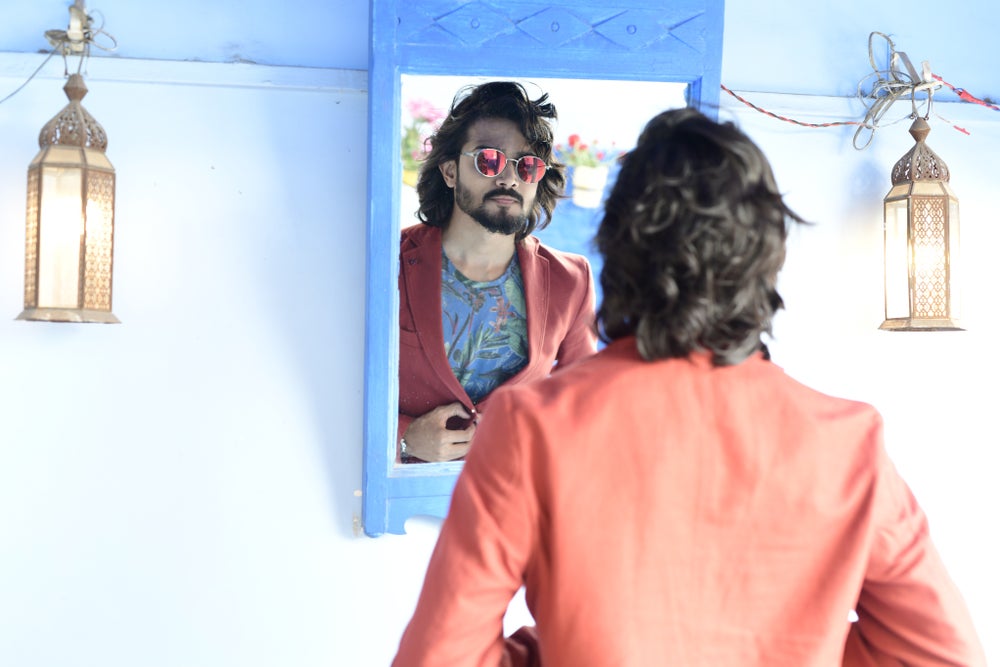 Sustaining What You Have Achieved

Becoming famous is not a challenge but maintaining that fame is one. The biggest challenge in Bam’s words for any creator and artist is to maintain what they have achieved.

“To achieve something I don’t think is a big thing but to maintain and sustain it, is an art. This is something few people possess while others don’t. In between, you have writer’s block but those are few little challenges, however, sustainability is a massive challenge,” he shared. 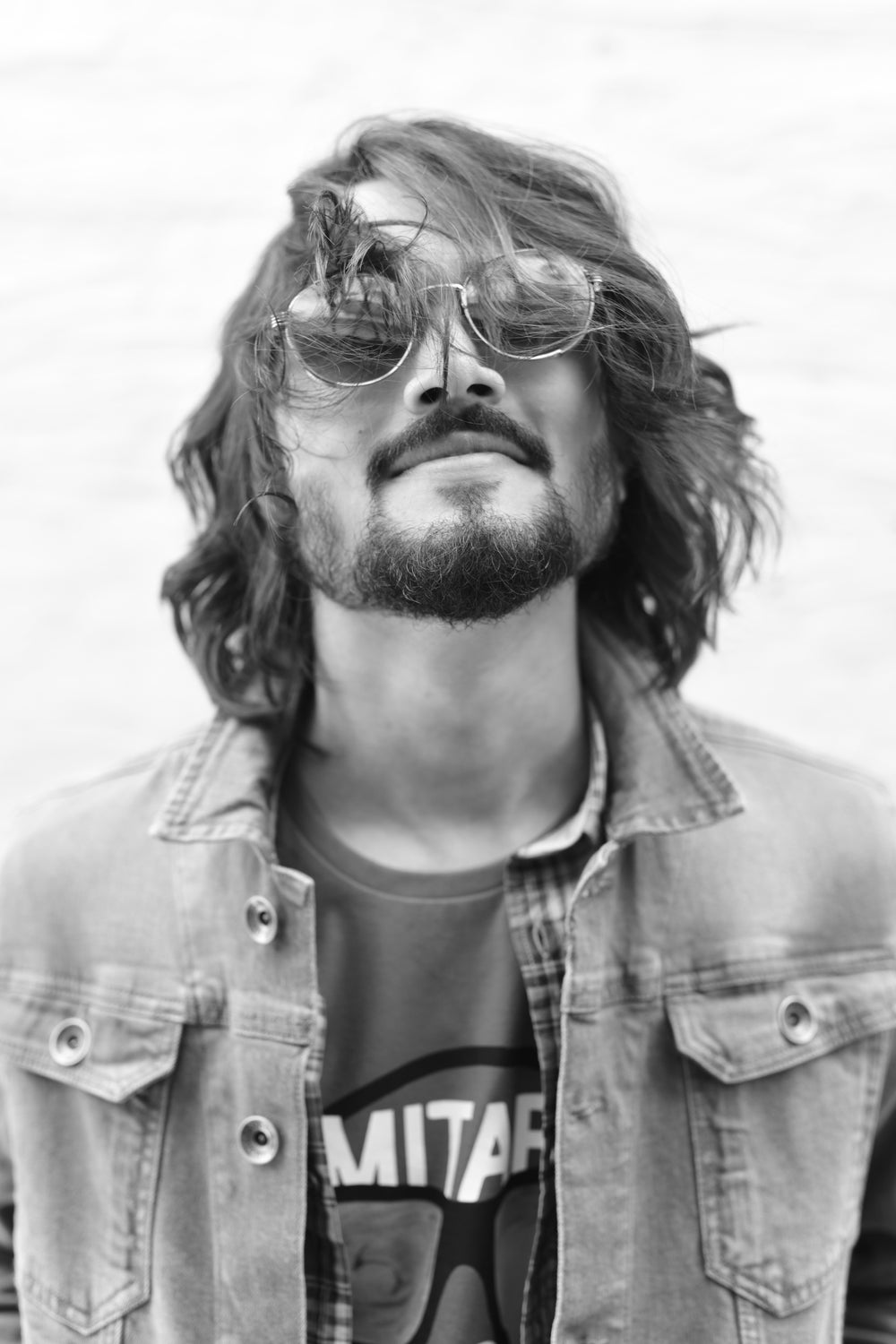 Life Of A YouTuber

The life of an influencer often looks glamorous from the other side. Who doesn’t like fame? The shiny attires? Going to the A-lister parties and biggest launch? The expensive gifts and merchandises? But if you thought all this was a cakewalk, you might want to reconsider and change your perspective.

“Yes, just by sitting you get merchandises and gifts. This is the best part of being an influencer. However, this is how we make money? Kabhi aoo galli mein humari (come to our bay one day). People often think how much effort goes into the making of a 5-6 minute? You just see the tip of an iceberg but are clueless about what is beneath it. I don’t even blame them. People who have crossed over to this profession now realize how everything looked very fancy from afar. It is a different ballgame altogether,” he highlighted.

The YouTube community is a closed one but the way it is the expanding in India, we are likely to see a lot of homegrown original content. Bam feels Indian YouTube is on the right track and he will give it another three years to have a larger impact.

“At this moment, the community is very cosy but looking at India’s population, we have the potential to consume a lot of content. And three years later, if not at par, then we will be very close to Bollywood,” he said. 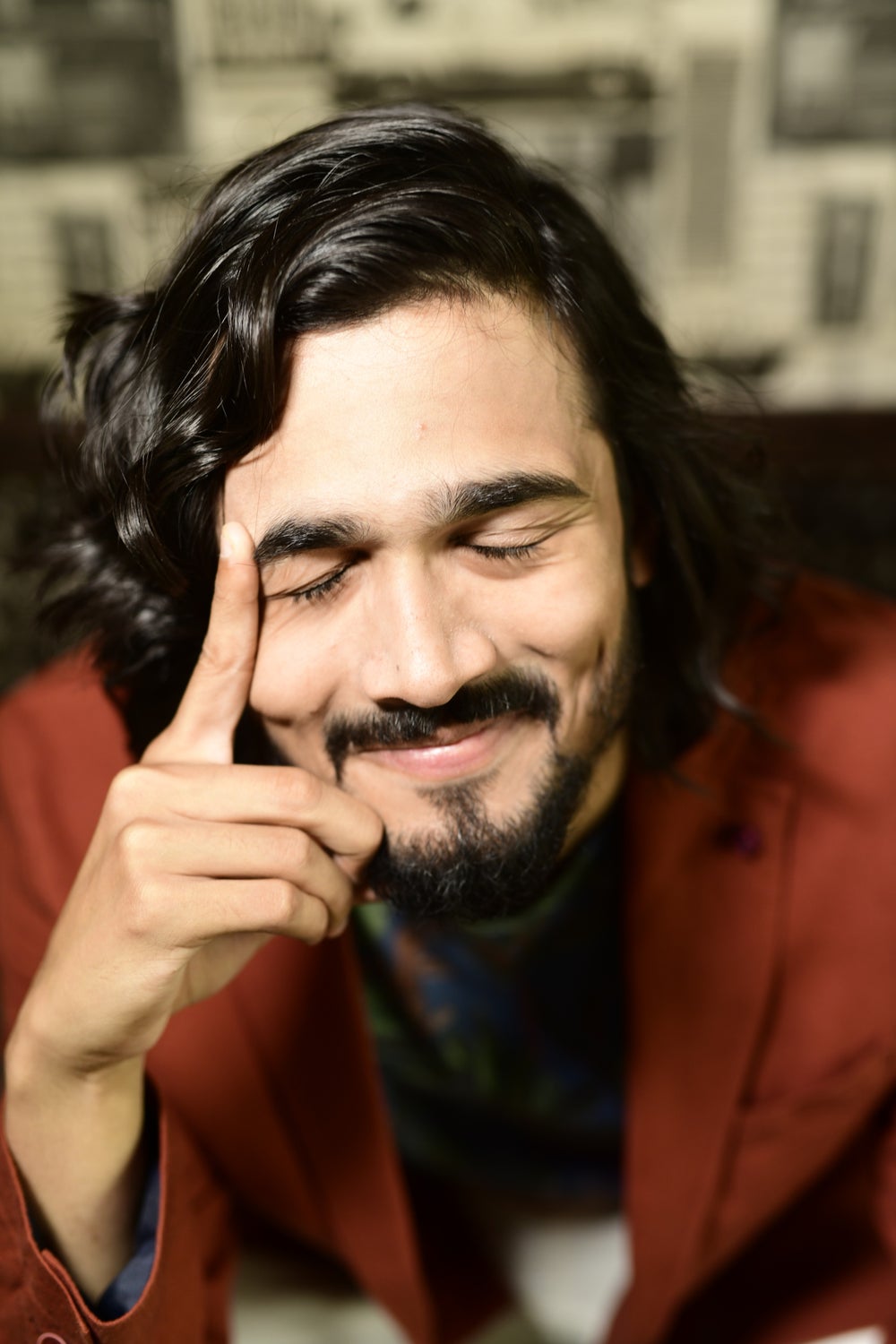 The moment Bam sings you can’t help but stop your work that very instant. This is something a lot of people have said. So when we got an opportunity we asked him to sing and he sang a Guru Dutt song from movie Pyaasa that will simply put your mind at ease.

Well, Bam does have a magically voice!

Know more about BB in our exclusive digital cover: