Taking on a Much Bigger Rival in a Hyper-Competitive Segment? Try a Move From This Playbook.

Mazda's North American president explains how the relatively small brand is going up against auto giants Honda and Toyota.

By Mara Balagtas August 16, 2019
Opinions expressed by Entrepreneur contributors are their own.

Between electric vehicles, self-driving technology and all-new segments emerging at nearly every auto show, the car industry will likely change more in the next five years than it has in the last 50. Japanese behemoths like Honda and Toyota, of course, are determined not to get left behind. The marketplace is saturated with small, mid, and large-sized vehicles from these two top-selling brands, who edge out the competition by constantly evolving their core collection of models.

Enter Mazda. They’re a far smaller company and are taking an interesting approach to the fight for consumers' attention: “The company is passionate about distinguishing itself through beautiful design and unique technology,” Jeff Guyton, President of Mazda North America, tells Entrepreneur. “We aren’t trying to build cars for everyone. Currently, we sell about 2 percent of the world’s new cars, and we’d be delighted with 3 percent.” 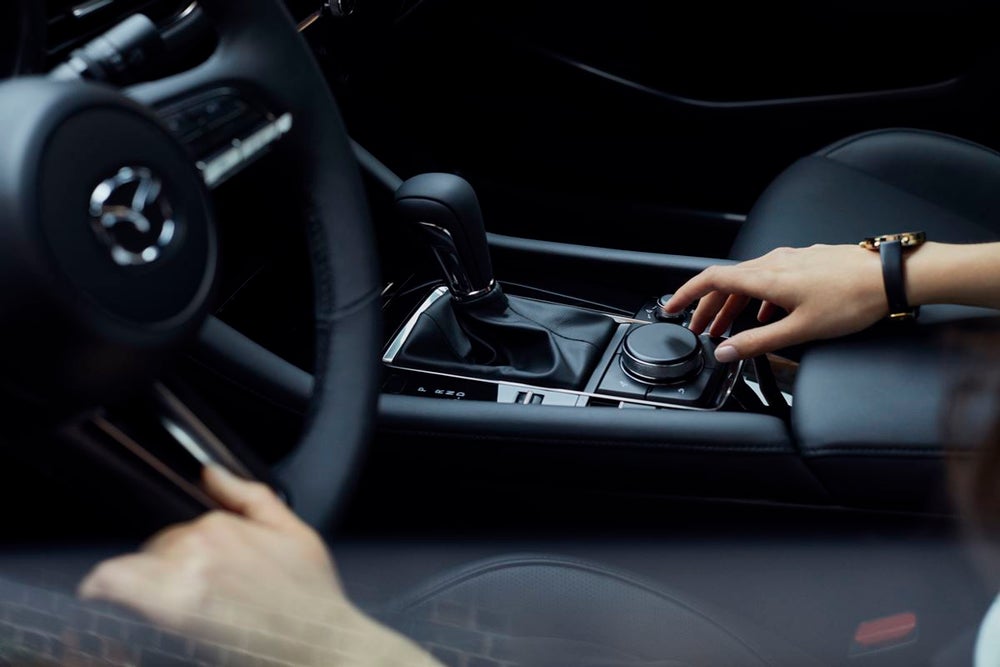 Tapping into the joy of driving

Mazda has always taken steps to differentiate itself from competitors -- the highly-efficient rotary engine they developed in the ’60s comes to mind -- and making pivots is in their DNA. “Mazda is kind of an auto industry rebel,” Guyton explains. “The first step can really be traced back to Mazda’s independence after WWII. At that time, Hiroshima was rebuilding itself and the Japanese government encouraged several car companies to merge for survival. Tsuneji Matsuda, the son of the founder and president of the company at that time, however, was determined to forge another path.”

Today, this path means sleeker design, new technology and a focus on luxury. We tested the brand’s new 2019 Mazda3 earlier this spring and were pleasantly surprised. The sculpted exterior, the Skyactiv-G equipped engine, and the thoughtful interior design were more than enough to get us excited behind the wheel. We were just as impressed with their company ethos, their way of doing business, and where they’re headed. “As a company, Mazda loves cars, and we love to drive. We chose our most recent tagline in the U.S. for a reason. ‘Feel alive’ is a slogan that operates on many levels, but one of them is certainly about the joyful feeling drivers have when behind the wheel of a Mazda,” Guyton tells us.

Even though the company spans multiple continents, it values a feeling of togetherness. “I frequently tell our employees about my favorite cartoon from The New Yorker,” says Guyton. “The cartoon shows two groups of people at either end of the same boat. One group is working desperately to bail water out of the boat while at the other end, one passenger says to the other, something like ‘I’m sure glad the hole is at their end!’ We strive to be One Mazda, with everyone recognizing we’re in the same boat. When an organization is under pressure, it’s easy for its members to become critical of each other. In Japanese culture, we focus on fixing the problem and not placing the blame. This allows us to work together more closely as a team.” 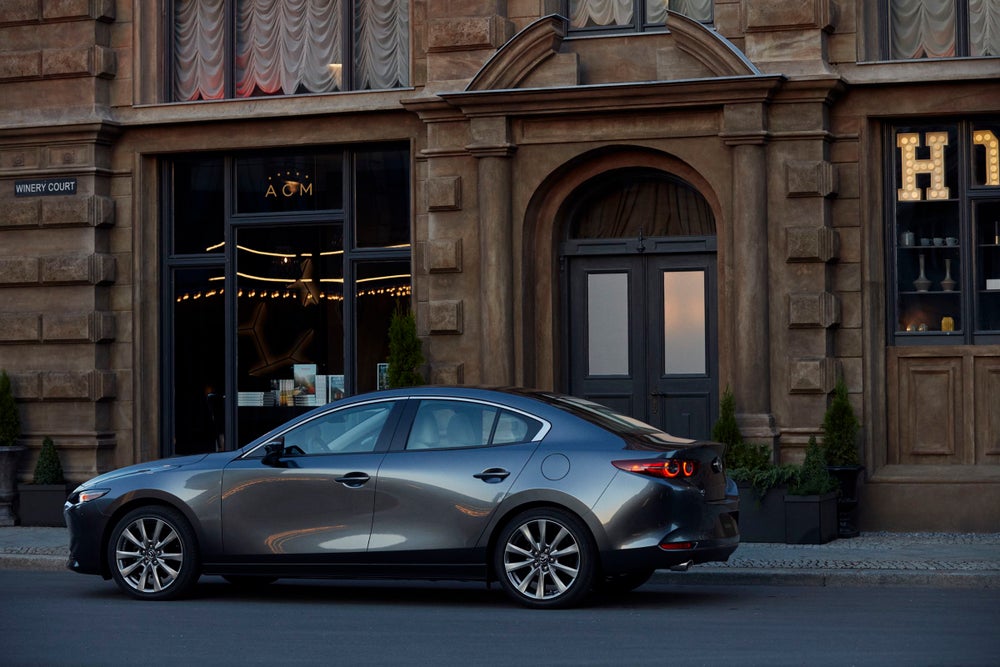 “We exist in a competitive industry, but we can’t just play the same game that others do,” Guyton admits. “A few years ago, we coined the phrase, ‘Challenge convention to make things better.’ So here’s how that works -- conventional wisdom suggests that a car with 300 horsepower is faster than one with 250 horsepower. Straightforward, right? But if we build the 250 horsepower car to be much lighter, then it can actually be much faster. It also probably handles better and uses less fuel.”

To emphasize his point, Guyton offers a piece of advice to entrepreneurs via the late Maya Angelou: “‘People will forget what you said, people will forget what you did, but people will never forget how you made them feel.’ Therefore, the first order of business is to determine what emotions you want customers to connect with your brand, service, or product. In Mazda’s case, I have a very broad definition of ‘customers,’ which includes end-users, dealers, employees, shareholders, vendors … basically, anyone who experiences our brand. From there, you can determine the company’s leadership behaviors, processes, and initiatives, which are designed to create those emotions. I wish someone had told me when I got my MBA in 1991!”

More About Growing a Business