'Spotify has Been Able to Localize Content for Indian Users, That's a Success for Us'

Internet has brought the world together, literally and figuratively. Having gained more than 500 million users who are leveraging the power of new media, India has caught the eyes of investors from around the globe. International businesses are looking at opportunities for launching operations in the country and many have already taken the leap.

India as a market has evolved over the years. The international models which were barely replicable in our fragmented market earlier are being accepted by the Indians. The heartwarming welcome received by the Swedish music-streaming app, Spotify, is a testimony that though homegrown players might have an edge over international platforms due to better understanding of audience needs and tastes, but they can’t overshadow the international content global brands come with.

Having served over 232 million monthly active users--108 million of which are paid subscribers--Spotify did not become the world’s biggest music streaming platform without fighting the locals from various economies. The curiosity around its foray in the country added to its popularity among millennials. Amarjit Singh Batra, the man who’s leading Spotify’s India, talked to Entrepreneur India about the platform. 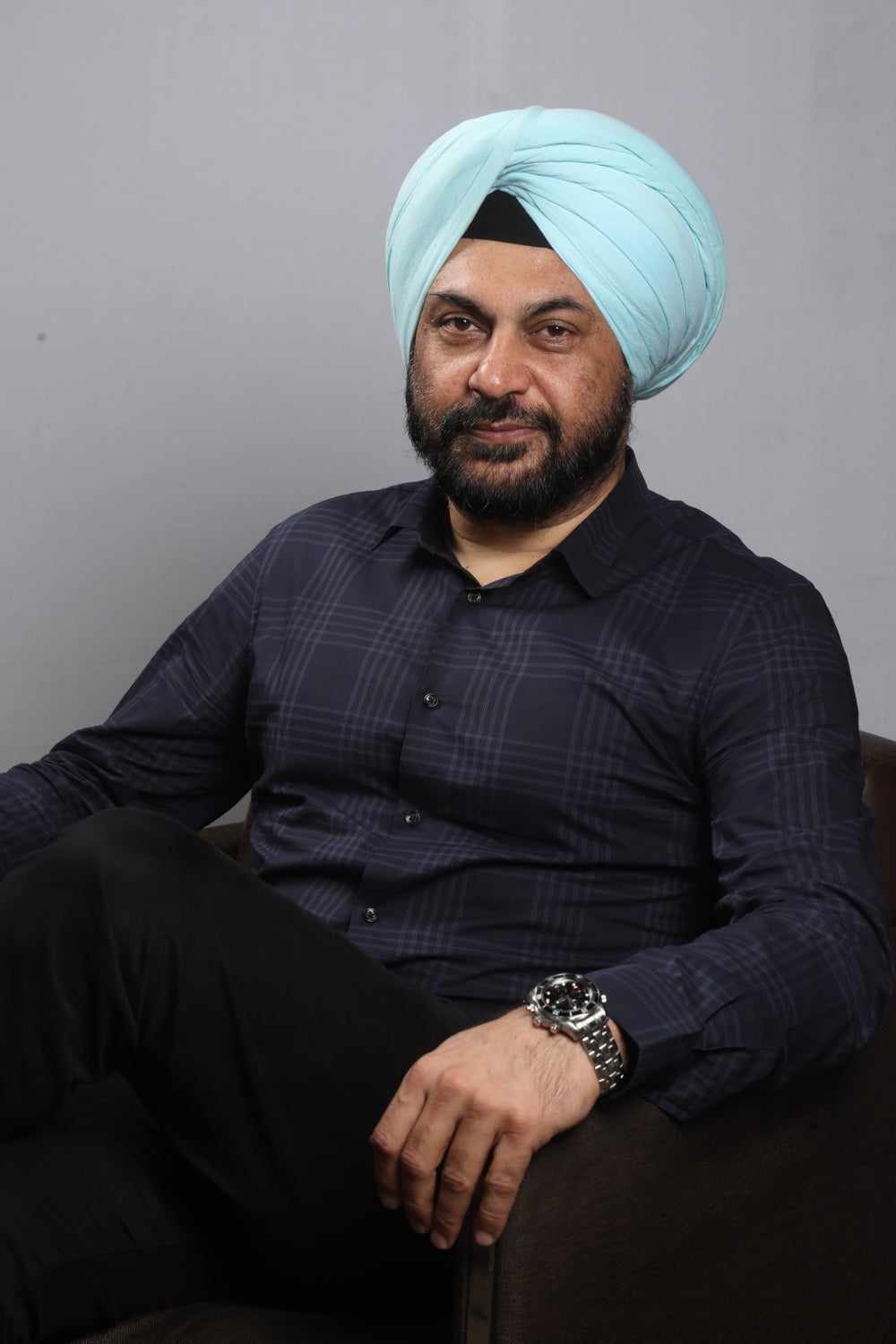 Localizing the product as per the audience’s need has been at the top of Spotify’s agenda since it entered India. Significant research relating to local users and their preferences also play a role. The platform features over 3 billion algorithm-based and user-curated playlists featuring over 200 localized playlists for India and access to over 450,000 podcasts.

WATCH: Why International Players Are Foraying in India

“We recognize that in India, people listen to songs in different languages. So, ensuring that the initial content is available in their language, including local content and interaction content, apart from language onboarding and the right selection of artists made it really smooth for people to start using Spotify,” said Batra.

Having the Global Benefit

Currently present in 79 markets, Spotify has a library of over 50 million songs with 40,000 new songs being added globally every day but the Indian audience is coming to the platform to listen to international music more. “The top 40 discoverable artists in India are 45 per cent coming from K-pop,” Batra expressed.

Also Read: How Technology is Reviving the Global Music Business

However, in India, understanding consumer behaviour would not be an easy task due to the complexities associated with music consumption. Being a price-conscious economy, Indians are used to consuming pirated content. Nine out of 10 Indians are unwilling to pay for these services. “India is a huge piracy market,” added Batra.

Challenges in the Indian Music Industry

While entering India is easy, surviving is the key. There are challenges that Spotify can’t overlook. There is much-differentiated music listening behaviour in India. Film music is the most heard source which promotes the actor performing more than the actual artist behind the song. The global music scene pushes original singers which is a big differentiator.

Interestingly, there has been a shift in the overall music behaviour of customers. “Bollywood has been the dominant player in music but the share of Bollywood to the overall listenership is diminishing now. Independent (music) is rising very fast,” Batra stated. Notably, 4 out of 10 most streamed songs of 2018 were non-film music pieces.