'Howdy Modi': 4 Things That Prime Minister Talked About At Houston

Depicting the changing face of the Indian economy and targets set by the government for its growth, Prime Minister Narendra Modi spoke on the transforming factors that will make India $5 Trilllion economy at ‘Howdy Modi’ in Houston, Texas. Predictably, the event was a great success with 50,000 Indian Americans hailing for PM Modi and US President Trump.

On the facilitating of tax collection framework in India, PM Modi said that already the trap of charges used to make the hindrances for the individuals but government implemented GST which brought ease in tax business for Indians. 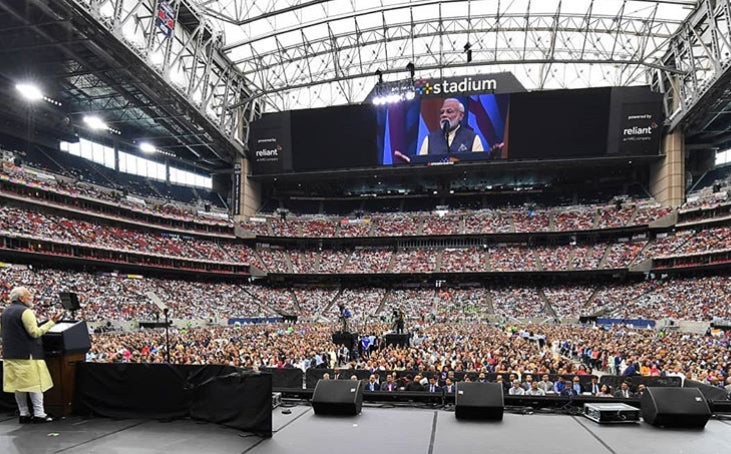 He mentioned that tax refunds have become convenient and fast. People receive their refunds within 24 hours now as compared to 2-3 weeks earlier. 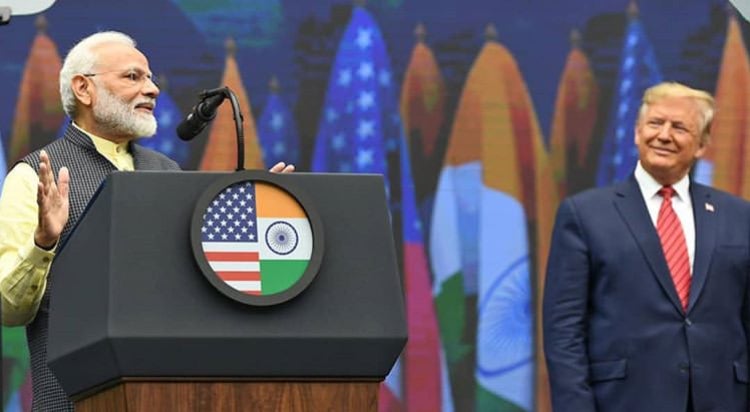 Portraying India as the best FDI destination, PM Modi said “During 2014-2019, FDI has almost doubled in India. The government has made FDI norms easy in single brand retail and approved 100 per cent FDI investment in coal mining and contract manufacturing”. 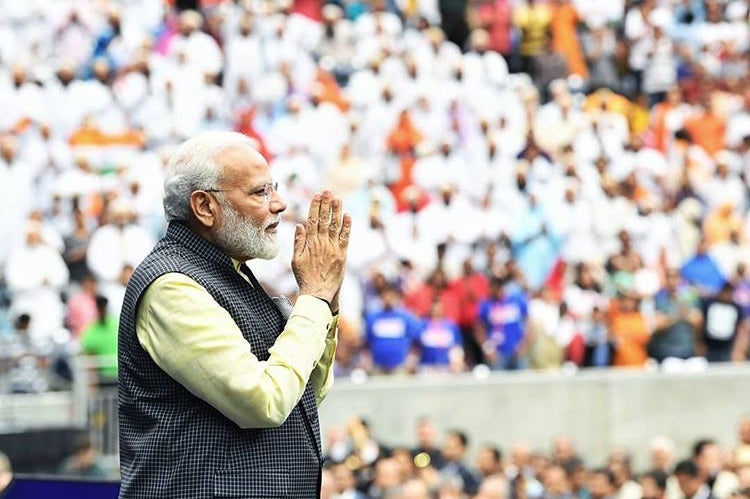 Putting the compared figures of the rural sanitation, PM Modi said that few years ago villages and cities' outskirts were deprived of toilets and sanitation centres. Since steps have been initiated towards its development, there are around 110 million toilets around the country specifically in rural regions. PM stated that earlier, 55 per cent of villages were equipped with it whereas now 97% villages are availing it.

India has been sourcing LNG and raw petroleum from the US, with Indian organizations putting $4 billion in US shale gas resources. In Texas, Modi mentioned about the meetings with US CEOs and government officials to escalate the energy sector and strengthen relations between the two nations. 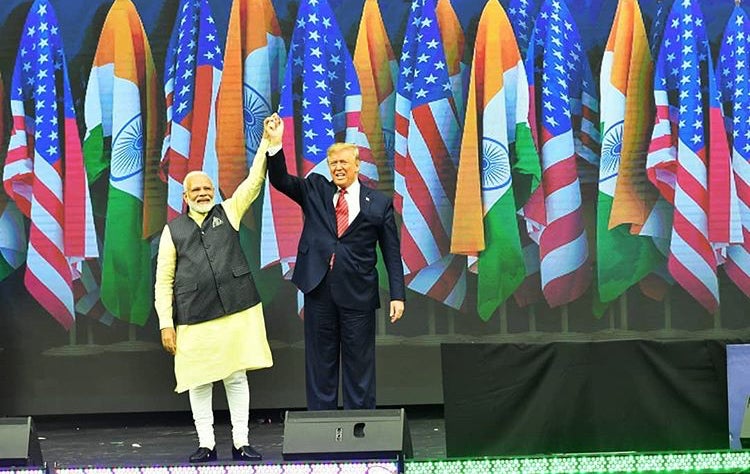 Energy sector CEOs are very happy and enthusiastic. Their feedback is that corporate tax cut has sent a positive message to the global business leaders along with domestic businesses. This decision will make India more competitive globally," he said.