“It’s a great way to strengthen the resolve and conviction of a manager. It should never be too easy to raise a fund, so we appreciate and respect the process,” says Dany Farha, co-founder and managing partner of BECO Capital, speaking about his Dubai-based venture capital firm successfully closing its second fund at US$100 million, a figure well in excess of the BECO Capital team’s initial $80 million target.

“In the US it takes between one to three years to raise a fund, it took us about two years which is the average,” Farha adds. “It was very hard work, but it’s a very valuable experience that forces managers to really look deep within themselves and answer many very important and fundamental questions about the firm’s vision, thesis, strategy, operating model, business model and much more.”

Almost a decade ago Farha and the BECO Capital team started investing in early stage technology startups, primarily in founding and engineering teams based in the MENA region, and despite the venture capital industry being at its nascent stages at the time. “The main challenge is that venture is not an asset class in the MENA region, but that is fast changing,” Farha says. “We spend a lot of time explaining the asset class and how it works and why it’s important to allocate to it. In more mature and developed markets, most investors have an allocation to venture, and so the conversations are more about what makes one manager unique when compared to others. The other challenge is a short track record due to the fact that we are creating the venture asset class in MENA. But again, it is changing very quickly as we have found and have funded outlier companies and have started to generate the much-needed exits to distribute capital back to investors and start the flywheel of recycling of capital.”

With an investment strategy focused on a diverse range of promising startups at the Seed and Series A stages, plus providing follow-on capital to its best performing portfolio companies, BECO Capital has made 22 investments across its two funds to date. Its Fund I has seen four exits so far, the most recent of which include Uber’s acquisition of Careem in March 2019, and Cisco’s acquisition of Voicea in August 2019, which previously acquired BECO’s portfolio company Wrappup in April 2018. 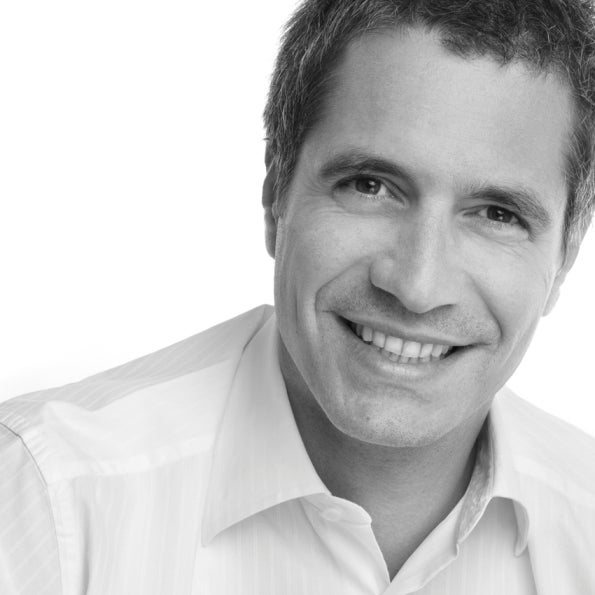 BECO Fund II includes support from several Fund I investors and is anchored by globally renowned investors, RIMCO Investment and the International Financial Corporation (IFC), a member of the World Bank Group. Furthermore, Bahrain-based Al Waha Venture Capital Fund of Funds is the first regional sovereign wealth fund to back BECO and has paved the way for other sovereign wealth funds who have also participated. Other notable investors in BECO Fund II include institutions, such as Warba Bank, and top tier family offices, such as Watar Partners and KAAF Investments. Sufyan Al-Issa, IFC’s Regional Head of Operations, said in a statement that the venture funds like BECO Capital were key to giving entrepreneurs the right tools and expertise, and in turn, creating jobs and boosting overall economic growth in the region.

Farha takes pride in being an early supporter of some of the best performing regional startups, such as Careem and Property Finder, which have collectively raised over $1 billion in follow-on capital and created over 9,000 jobs in the region. As a rule, Farha explains, BECO Capital invests in companies that have extraordinary teams with transformational value propositions that cater to whitespaces, are scalable and have sound defensibility at scale. Advising entrepreneurs looking for funding, Farha says, “Make sure that the rejections are coming from the smartest and best investors, then make sure that you truly understand their feedback, and keep an open mind as to to why you have been rejected and solve for this if it’s valuable feedback.”

Getting Ahead (One Day At A Time): Backstage Capital Founder Arlan Hamilton