Is SoftBank's Rescue Package for WeWork a Way to Redeem Itself?

While the world may be busy writing an obituary for WeWork, does this capital infusion imply that Masayoshi Son will have the last laugh?
Next Article

WeWork will survive to see another day. The US-based company offering co-working space is set to get a $5-billion infusion from Masayoshi Son-led SoftBank, a move many see as a rescue effort to save the company which almost ran into the ground.

In addition, SoftBank will also pay $3 billion to existing shareholders and will also honor its commitment of $1.5 billion due to come in this year.

Despite the fresh money being pumped into the troubled company, its valuation will be $8 billion, a far cry from its $47 billion valuation as estimated in January this year.

The rescue package comes at the cost of Adam Neumann, the co-founder of The We Company, walking away with $1.7 billion in stock, $500 million in credit line and a $185 million as a consulting fee as part of the deal. Neumann will also be retaining a seat on the board.

It may seem that Neumann has managed to clinch a decent deal but at the cost of losing control. Marcelo Claure has been appointed as the new executive chairman to take on the reigns. 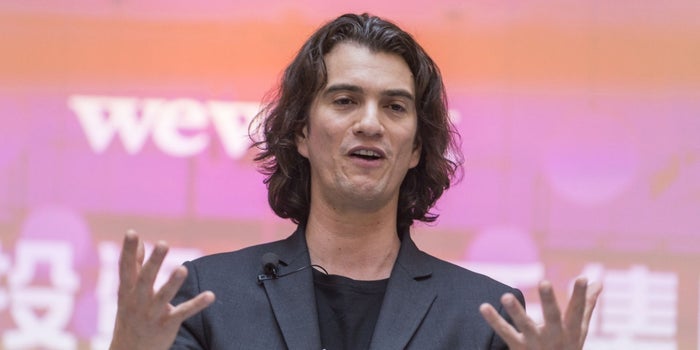 The fresh capital from SoftBank will ensure that WeWork—which had to let go its plan to go public—will keep operating and remain sustainable at least in the short term and to work on other aspects. The Japanese conglomerate, which many view as responsible for overcapitalizing start-ups in the Silicon Valley and elsewhere, is trying to salvage its earlier investment and cut the chaos.

Cab aggregator unicorn, Uber, failed to put up a convincing show on the stock market. Uber’s disappointing run proved to be an eye-opener for the SoftBank. According to a report by Mint, SoftBank’s chief executive, Masayoshi Son, has directed Indian and global companies in its portfolio to become profitable before planning to go public. Apoorv Ranjan Sharma, co-founder and managing director of 9Unicorns affirms the same, “I think SoftBank has clearly stated that all their portfolio companies must become profitable before going public. They have told this to OYO and WeWork also.” OYO has been preparing to go public. Sharma says that OYO, right now, is one of the strongest companies in India which has proved its business model both on the domestic as well as international platform.

The deal with WeWork will give SoftBank more than 80 per cent of the control. Now experts are inferring the reason behind the capital infusion, all eyes are now on how Son will push the troubled real estate company out of its existential crisis with the tool of profitability.

Some media reports have always suggested that Son and Neumann have shared a close comradeship. Son who has been signing fat checks for start-ups must have also seen the potential of profitability in the iconic company of the Silicon Valley because of which he has decided to pump the amount that it has. 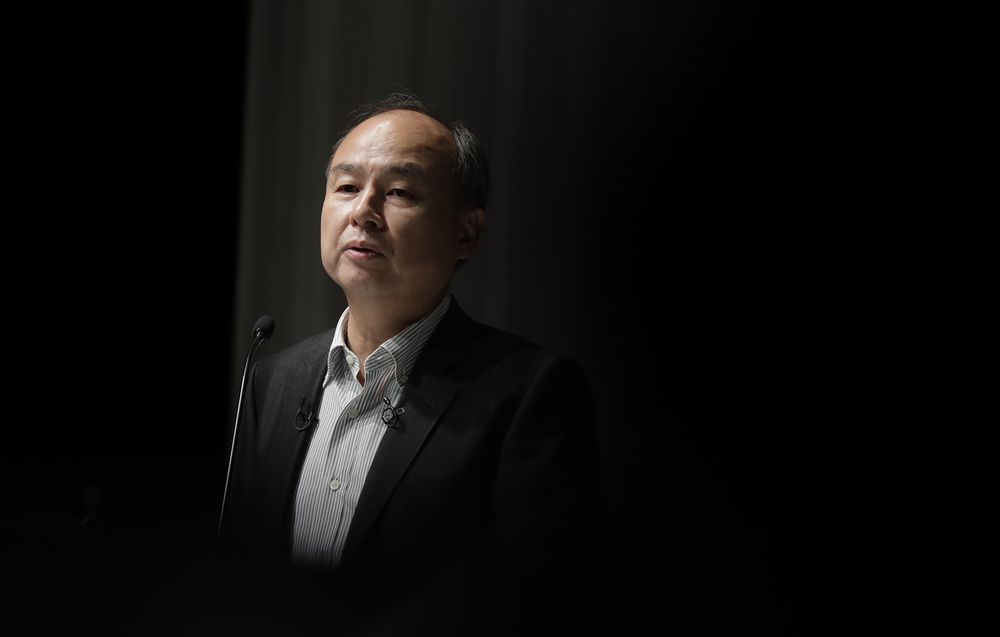 Will Son have the Last Laugh?

WeWork is becoming the face of doom with the current unravelling of events. But, people should not be quick to write an obituary for the company, says Sanjay Mehta, founder and partner at 100X.VC, “WeWork as a brand is synonymous to co-working space. SoftBank will be able leverage it and turnaround the business in 3 to 5 years. While many investors are quick to write obituary for WeWork they will be in a rude shock in coming years as it improves the financial economics.”

Mehta says that while the world may be busy questioning WeWork and decisions of the SoftBank, they should not forget that Son takes a decision and then makes it right. He might have the last laugh.

IKEA, Lenovo Among Businesses with Products Still Stalled in the Suez Canal