The Reserve Bank of India (RBI) on Thursday kept the benchmark repo rate unchanged at 5.15 per cent in its fifth bi-monthly policy review.

As opposed to the market's expectations, all six members of the monetary policy committee (MPC), headed by the RBI Governor Shaktikanta Das, unanimously voted against repo rate or lending rate cut. 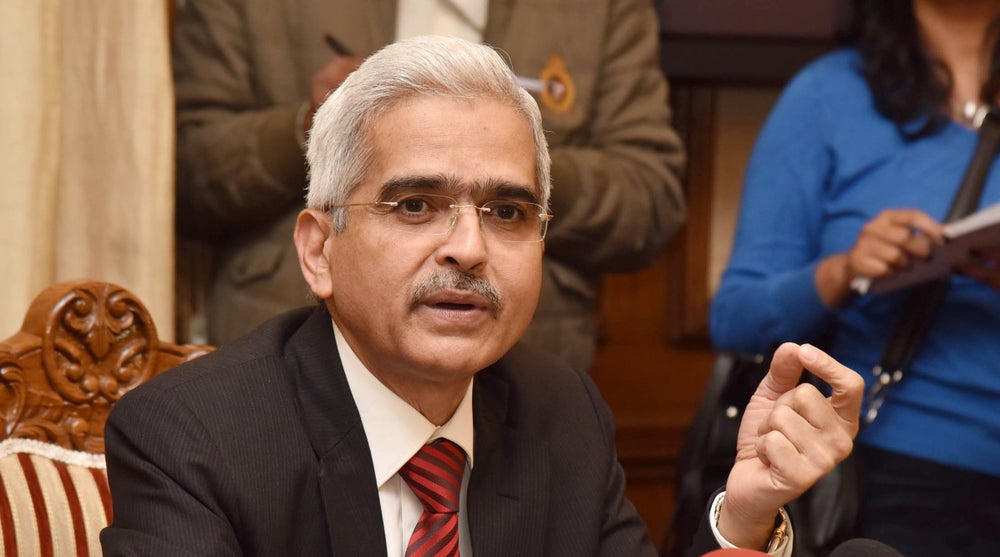 This move came after five consecutive cuts this year that aggregated to 135 bps. The RBI will also keep its accommodative stance unchanged “as long as it is necessary to revive growth, while ensuring that inflation remains within the target.”

Here are the key highlights from the December monetary policy document: