From investment planning to utilities to retail shopping and finally the experience market, a look at the current value propositions

By Thomas Herd January 6, 2020
Opinions expressed by Entrepreneur contributors are their own.
You're reading Entrepreneur India, an international franchise of Entrepreneur Media.

Across nearly all areas of life, the socioeconomic landscape is dramatically changing beneath a digital marketplace which seems to evolve by the day.

In this piece, we take a look at how essential needs for individuals and families have shifted as a result.

From investment planning to utilities to retail shopping and finally the experience market, we take a close look at the current value propositions being embraced by today’s discerning consumer.

Investment Planning—Market Shift Away From IPOs

Both the private equity (PE) as well as the venture capital (VC) spaces are facing giant bubbles at the cusp of 2020.

According to market expert Karam Hinduja, the VC industry has ballooned over the past decade.

Karam points out that the size of the sector has effectively tripled in just ten years: $53 billion worth of capital was invested in start-ups in 2008, but by last year the figure was $160 billion. Over that time, deal count has more than doubled. 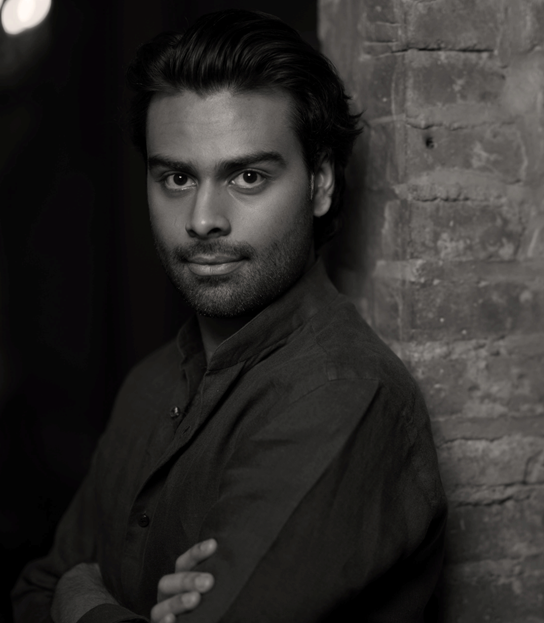 Yet as a result of the burgeoning deal flow, and the fact that IPOs are often drawing lay investors in for the smoke and mirror hype, valuations have become increasingly speculative and unreliable.

In fact, according to recent estimates from the National Bureau of Economic Research, today's Unicorns are, on average, about 50 per cent overvalued.

As a result, therefore, investment planning for millennials is on rocky ground in the VC and PE space, forcing investors to look for more prudent alternatives.

Companies such as The Timeless Media have been set up around building a more diversified and risk-adverse portfolio for the millennial investor, thereby offering a bridge for the traditional IPO investor into smarter avenues.

With traditional utility companies actively trying to undermine the competition from solar power, leaders in the solar space such as NeoVolta have had to get imaginative about how to out-adapt.

The solution for eco-conscious consumers seeking the most efficient energy means solar plus storage.

Pairing a rooftop solar installation with battery storage allows consumers to save energy their panels produce during the day and use it to power their homes after dark, when peak utility rates are often twice as high.

Another attraction of solar batteries is reducing dependence on the electric grid. The infrastructure of the grid is aging badly, could cost trillions to modernize, and is vulnerable to cyberattacks by foreign hackers.

Adding to the urgency of the situation are the widespread fire safety blackouts during wildfire season, which have left millions of Californians in the dark, interrupting livelihoods and potentially causing medical emergencies.

Home energy storage is on the verge of going mainstream as costs come down and technology surges.

Solutions such as NeoVolta NV14 energy storage system—which stands out for its safe, non-toxic battery that offers a longer life cycle and superior performance in terms of capacity and power—are working to solve these issues.

Why This Is Important For The Macro Scale?

The conservationist energy consumption trend is not only affecting consumers, but global capitals—such as the city of Copenhagen—who are pushing to urgently solve energy pollution issues. There, the suburb of Bellakvarter has emerged as a blueprint for a robust, thriving community that can be powered by solutions such as those offered by Neovolta. Heading the shift to clean, sustainable energy is forward thinking entrepreneur Alshair Fiyaz whose numerous Copenhagen projects include city landmarks such as the Magasin Du Nord and Illum.

Fiyaz has perpetuated the implementation of cutting-edge designs across all of his projects in Copenhagen and his now taking the same approach to energy generation, with Bellakvarter taking no compromise for a clean and efficient solution that can pave the way to change.

Even in the digital age, with emerging direct-to-consumer brands bypassing traditional retail, the brands that have the most success are overwhelmingly those that use a thoughtful combination of targeted digital and experiential retail tactics to cultivate and convert early adopters.

The modern consumer, inundated with digital ads, now needs more cultivation and reassurance than ever to adopt an emerging brand.

Insightful brands have thus honed in on building brand temperature and proofing online and then driving consumers to convenient retail points where they can physically experience the product they've been seeing with frequency.

A gold standard for innovative brand owners to follow is that of Just Human. The sunglass brand deployed influencer campaign salvos in one wave after another. These salvos, headlined by fashion icons such as Shaun Ross, Frida Aasen and Natalie Off Duty, gradually inculcated a targeted fashion-forward millennial demographic from New York to Los Angeles. As brand awareness and confidence began to skyrocket, Just Human immediately set up pop-up stores in coveted retail locations such as Manhattan using Naked Retail, which offers physical store space to direct-to-consumer brands. 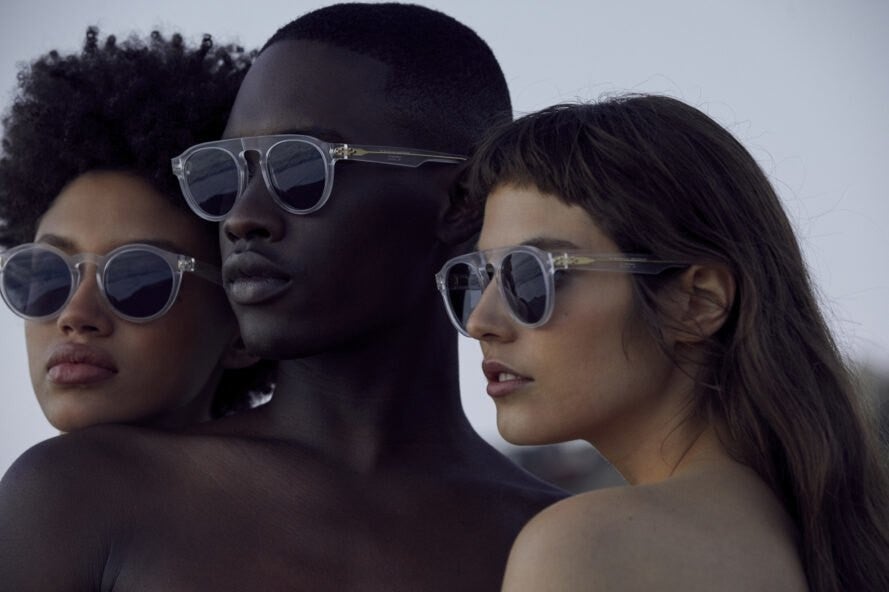 Another prominent example of innovative experiential marketing is Tabayer Jewelry. Although Tabayer commands a high price point, they utilize a reverse pyramid approach of celebrity endorsements, followed by events, and eventually bespoke in-person appointments to lure and then convert the end buyer.

Their CEO, Nigora Tabayer, for instance crowned an impressive summer of growth for the brand with an extraordinary Paris Fashion Week Spring 2020 event at the Ritz Vendome in Paris. The event featured dancers, music performances and a private dinner for many of the brands ambassadors and buyers.

It’s innovative experiences like these that enable young brands such as Tabayer to capture a strong foothold and establish themselves as an emergent industry leader in today’s capricious digital market.

In fact, this assertion is nowhere more evident than Hollywood itself, where the Paris born upscale lounge Raspoutine has become the most trending new nightlife destination.

Under the leadership of nightlife mogul Alexandre Ghislain, Raspoutine has separated itself from other clubs by becoming a mix of a posh membership lounge (a la Soho House) yet with an attractive, charming nightlife vibe that is steered towards provocative, fun nights.

The result has been brilliant in both Paris and Los Angeles, where Raspoutine has become increasingly coveted by nightlife goers due to its unrivaled exclusivity, privacy and intrigue.