Why Get More Women in Logistics

From the ability to multitask to possessing empathetic skills, women have the right traits needed for logistics sector

By Kushal Nahata March 16, 2020
Opinions expressed by Entrepreneur contributors are their own.
You're reading Entrepreneur India, an international franchise of Entrepreneur Media.

Some years ago, a leading two-wheeler brand ran a campaign “Why should boys have all the fun?”

The idea was that two wheelers are not just for men and the campaign struck a thousand chords. Similarly, several other products traditionally seen as only for men have been tweaked to cater to women consumers.

That’s about the consumer side. On the other side of the table, a similar change can be seen where women are not restricting themselves to only take up gendered jobs defined for them.

Today, women workers can be seen working across sectors, whether it is airport lounges or driving auto rickshaws or holding key ministerial positions. Globally, there are a lot more powerful women leading entire nations in turbulent times such as now.

Notwithstanding, in certain industries such as logistics and transportation, the gender ratio has been so skewed that it trumps any statistic that could indicate a trend of improvement and development. However, like most other sectors, it is heartening to see women increasingly taking up roles and jobs in the logistics sector that has been traditionally considered fit only for men. Thankfully, many companies in India have recognised their potential and are working actively towards making the industry welcoming for women.

All organizations have some gender ratio (albeit embarrassing) but we are yet to see a woman doing a delivery of shipment even in an illustrative video, let alone reality. Women can help steer growth in the logistics industry because:

Logistics is one industry where a serial approach of doing things is a recipe for disaster. A lot of things need to happen in parallel, like a well-oiled machine. Who better than a woman to handle this seamlessly considering their natural capabilities to multitask? Women with their capability to wear many hats can help boost logistics efficiency by a great deal.

In logistics, it takes a great deal of endurance to minimise the difference between expectations and reality. There can be instances when escalations are quick.

Customer service is extremely critical in handling such situation and it needs a perfect balance of professionalism, patience, and empathy. Women are in general; known to handle such situations with an extra dose of sensitivity and their natural gift of empathy could help turn an angry customer to a possible champion with sheer empathy. Of course, men can develop these qualities as they are doing these jobs since ages but what can replace the organic nature? 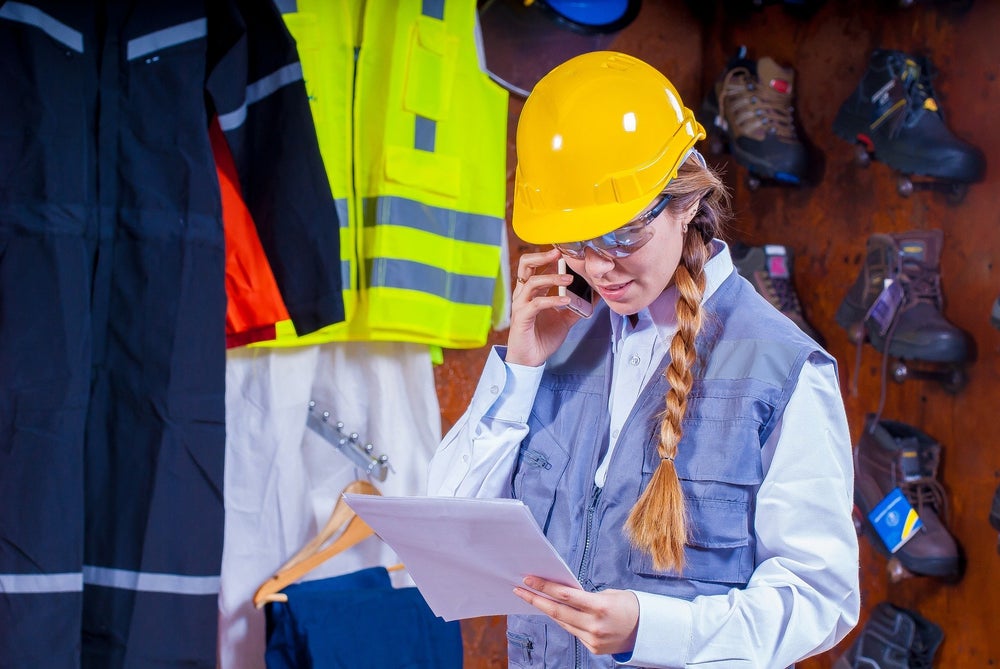 Opportunity for Women in Logistics

Despite the budding figures, there’s still a huge gap between the number of women and men working in the sector. A recent IMF research shows that the new skills and productivity levels that women introduce to the workforce yield higher economic benefits than previously thought.

So, what would it take to get more women in the logistics profession?

Logistics sector has traditionally been associated with physical work and, and consequently, hence considered a masculine sector. In fact, deep diving into the logistics industry, we see that jobs that require physical work such as machine operators and storage technicians are very much male-dominated. Now, the introduction of automation and robotics in the sector has made it more of a mind game than mere physical exercise.

One of the key challenges in logistics is the sheer number of strangers one needs to meet at a transactional level irrespective of gender. This leads to a lot of opportunity for unpalatable interactions depending on the type of people one deals with. In order to encourage more women to take these customer-facing jobs, there is a need for a serious societal change in the way untoward incidents which are reported are handled.