'Our Platform Is Siri For Employees': Leena AI CEO

How many times has it happened that you had a simple query regarding your leaves or wanted to know why there was a salary deduction, but received a reply five to six days later from the HR team? We all have been there, isn't it? The utter frustration or annoyance building towards the HR team, because they failed to respond to a simple query even after one has followed all the steps cautiously takes a toll on your work.

While it is easy to point fingers at the HR team, one has to understand HR teams are always short of staff. A company generally employs three-four HR executives to deal with hundreds of employees.There are numerous complaints and queries that HRs receive on a daily basis, and it becomes strenuous for them to respond to all. Discovering this pain point, three IIT-Delhi alumni came with Leena AI to help the already overburdened HR teams around the world.

In an interaction with Entrepreneur India, Adit Jain, chief executive officer (CEO) and co-founder of New York-headquartered Leena AI shares the journey and how the company pivoted its business model to achieve success.

From Chatteron To Leena AI

Though Leena AI was founded in 2017, the three co-founders—Jain, Mayank Goyal and Anand Prajapati—have known each other since their undergraduate days, as all three were pursuing engineering from the prestigious IIT-Delhi. Going down the memory lane, Jain said during their four-year course, the three used to participate in multiple projects together.

"Doing these projects and participating in numerous competitions gave us a lot of confidence to build something meaningful together," Jain said. 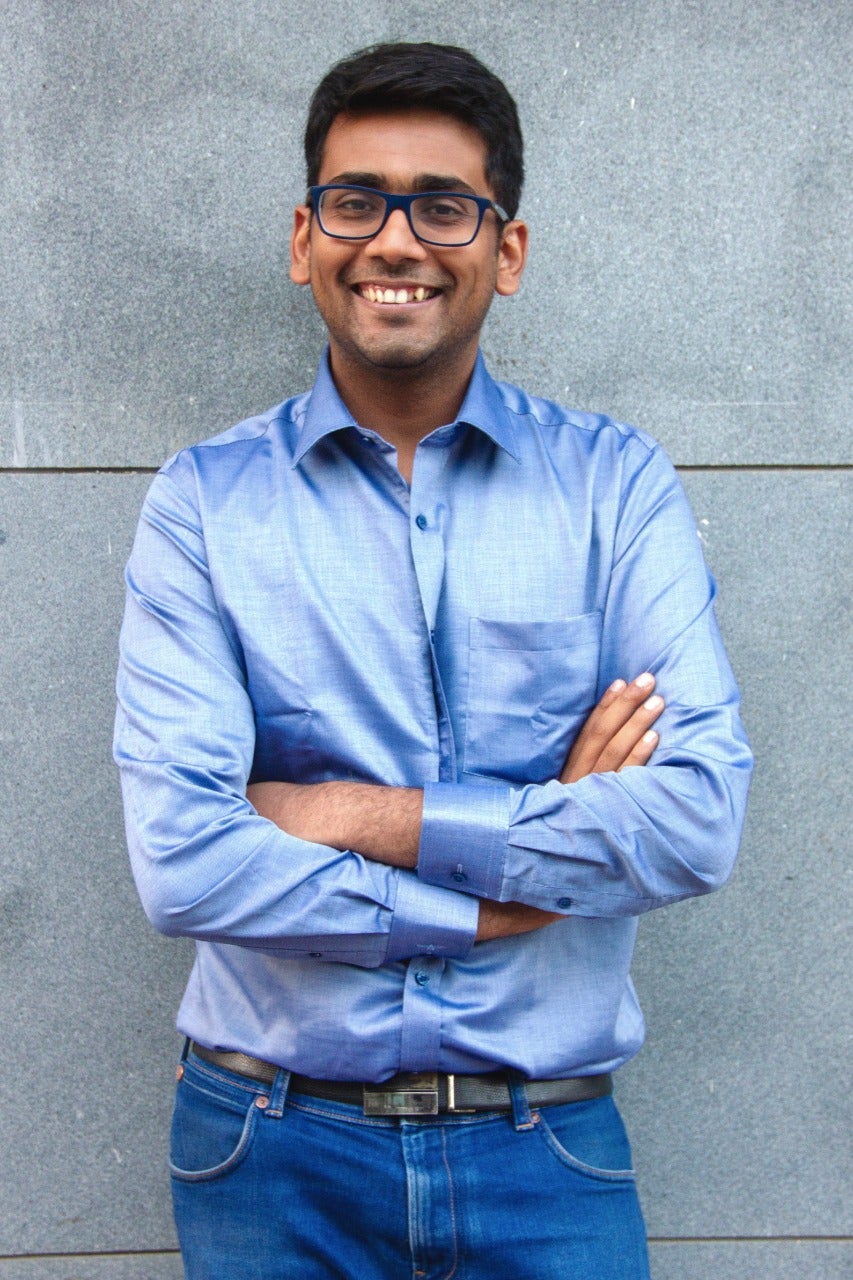 So even after receiving offer letters from top companies at the end of college placements in 2016, the three decided to put their brains together and come up with something that is their own.

Their entrepreneurial journey started with Chatteron, a horizontal platform that enables anyone to create chatbots without writing a single line of code. Explaining further, Jain said that they provided a do-it-yourself (DIY) platform for small/large businesses and developers to develop their chatbots for customer support, marketing, sales, website, Facebook Messenger and others. In the first year, they saw a significant traction on their platform with around 30,000 individuals/organizations coming to build these chatbots. However, Jain observed they were not able to generate enough revenue.

Calling it a classic first-time entrepreneurial mistake, Jain said, "We were trying to be everything for everyone but we basically were nothing for no one."

With further research, the founding team discovered that there were a certain class of customers with over 1,000 employees, building these bots for their internal IT teams or HR teams and are ready to sign large cheques.

They got their first customer in 2018 and also bagged $2 million funding from Y Combinator.

Leena AI: "Siri for employees'
Leena AI is an autonomous conversational AI platform that helps enterprises better employee experience. The startup claims with its product, companies can eliminate the need for HR staff to work on tasks such as answering policy-related questions, knowledge management, generating employee documents on demand, and managing employee tickets so they can focus on high-value activities.

An employee can raise his query on WhatsApp, Leena AI app, desktop and third-party apps such as Slack, Microsoft Outlook and others. The AI platform after registering the query responds promptly either on texts or through a voice note.

The top three categories of questions asked on Leena AI are about money such as salary, taxes, deductions, reimbursement; Secondly if it is related to leaves and vacations and the final category is about insurance and benefits.

Jain claims that Leena AI helps companies to reduce cost while responding quickly to their employee's grievances.
Citing an example, he said AirAsia had a dedicated HR team of 102 people earlier. However, after Air Asia integrated Leena AI to their systems, their HR team was truncated to 68 people.

When asked whether AI is taking over human jobs, Jain said that technology has always replaced people at the end in longer run, thus freeing up humans for more complex roles.

"COVID Was Positive For Our Business'

While the unprecedented pandemic wreaked havoc across sectors and resulted in the world's economy to contract, Leena AI rode high during this tough time.

Jain said organizations which were reluctant towards digital transformation and thought employees can reach out to the concerned person to resolve any query in a closed space are now forced to adopt newer technology because of the work from home (WFH).

Jain is confident that the shift towards digital transformation due to the pandemic will continue even after the pandemic is over.

Over the past nine months, Leena AI has grown the team to 75 people and brought on more than 100 enterprise customers, including Lafarge Holcim, Abbott, Coca-Cola, AirAsia, Vodafone, Sony Pictures, etc. During this time, Leena AI added more than 150,000 employees to its platform and their revenue went up by 350 per cent.

The company also witnessed a rise of 300 per cent in terms of inbound requests as compared to the last year.

When asked about the future plan, Jain said that they are aiming for "hypergrowth', i.e., by growing 600 per cent in terms of revenue in next 12 months.