By Tamara Pupic January 12, 2021
Opinions expressed by Entrepreneur contributors are their own.
You're reading Entrepreneur Middle East, an international franchise of Entrepreneur Media.

"We are not afraid of leading deals and setting terms, regardless of what’s happening out there,” says Issa Aghabi, co-founder and Managing Partner of Access Bridge Ventures (ABV), a new venture capital fund manager based in Abu Dhabi and regulated by the Abu Dhabi Global Market, when asked about the value that the newly launched fund will add to the MENA region's investment landscape.

Aghabi's response reveals decades of experience in investing and exiting tech companies in the region and beyond. It is that same expertise on the matter (prior to co-founding ABV, Aghabi headed the venture capital activities of the International Finance Corporation in the MENA region and Pakistan) that will act as a barrier to ABV co-founders being fearful during any kind of market crisis, such as the COVID-19 outbreak.

"In terms of the investment landscape, my personal observation is that COVID-19 put a stop to things for a good six or more months," Aghabi says. "It has picked up thereafter, and we are now seeing some of those rounds being announced. A key observation was that there is an availability of capital, but a lack of solid lead investors. This will surely have a hard effect on VC funds in particular, as they would have lost a good chunk of their investment period, pushing them to execute an accelerated rate to catch up– hopefully not at the extent of terms and valuations.” 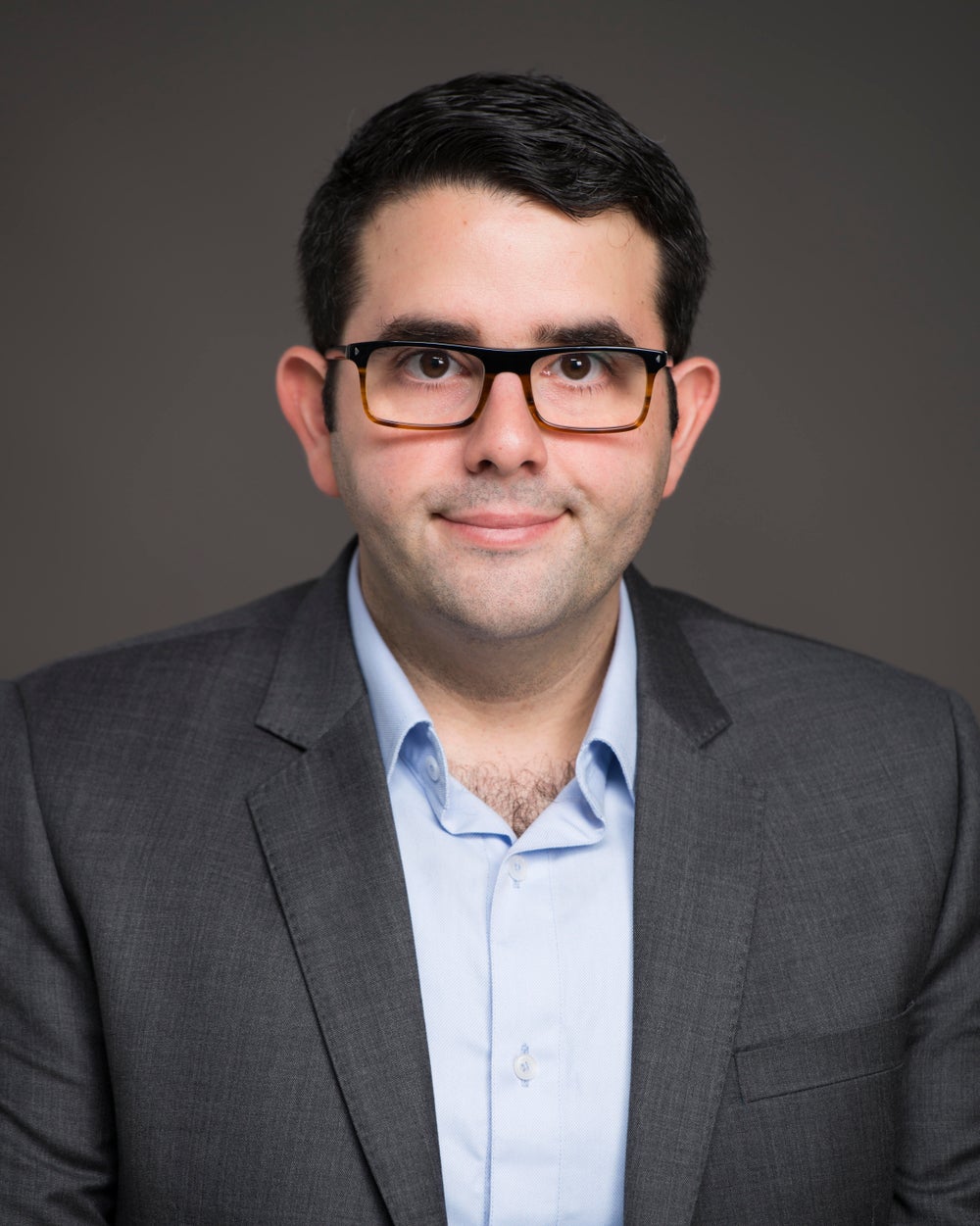 Despite these circumstances, the MENA region has emerged stronger and more resilient from the COVID-19 period, Aghabi points out, listing positive developments in a number of sectors, including edtech, healthtech, as well as a surge in solutions that help disrupt the value chain and/or take businesses online, such as marketplaces disrupting the FMCG value chain, warehousing on demand, and so on.

Another positive aspect of 2020 is in many more highly experienced individuals seizing this moment as an opportunity to launch their ventures. A testament to Aghabi and his co-founder Rakan AlRashed falling into this category is in the fact that ABV has already made a first close. The fund will target a final commitment of over US$25 million, garnering commitments from leading regional institutional investors, including Mubadala Capital, the financial investment arm of Mubadala Investment Company, Saudi Venture Capital Company (SVC), Jada, and several prominent family offices.

"We have a full cycle experience that is hard to find in the MENA region,” Aghabi says. "We are a value-add investor. If we do not see ourselves contributing to a startup’s 'unfair advantage,' we may not even consider the deal. Lastly, we did three deals only within days of launching. This showcases our seriousness and ability to close deals quickly and efficiently.” Furthermore, CedarBridge Capital Partners (CedarBridge), a middle market private equity firm, has co-founded the fund as part of its mandate to partner with promising founders and management teams, and help them expand their investment remit and achieve exceptional growth, it said in a statement.

The MENA startup ecosystem has matured significantly over the years, Aghabi says, with a noted increase in entrepreneurship and funding in the region both out of opportunity and necessity. “The MENA region remains an attractive destination for VC investment due to its large and young population (more than 40% of the population is under 25), strong future growth expectations, and increasingly favorable regulatory environment,” he adds. "But challenges still facing entrepreneurs include obtaining the 'missing middle' of investment between seed and early-stage funding. A good portion of these startups end up dying due to the lack of funding. It could take a founder from six months to a year to raise a pre-seed or a seed round in the region.”

When it comes to funding trends, Aghabi notes more international investors, from both East and West, have been taking an interest in the region. “That is approximately 25% of the funding base for 2019,” he adds. “Also, sovereign wealth funds in the region have begun to look inwards, and have started investing locally. Family offices and corporates are investing in existing funds and startups. This was not the norm a few years back.”

In addition, Aghabi explains that, since a majority of limited partners and government programs have been focusing on the A+ stage, leaving a large gap in early-stage funds, most upcoming venture funds have therefore shifted focus to addressing the seed stage due to the lack of capital in that space. "We are also seeing a large influx of capital from international investors, local family offices, large conglomerates, and retail investors at the series B level,” he adds.

The C level management of some of the MENA’s most successful startups has paved the way for a new breed of entrepreneurs in the region, Aghabi continues. "These entrepreneurs are building products to solve local problems, enjoying significant scale and sophistication because of that,” he says. "We are witnessing a significant increase in the speed of startup growth and the correlated increase in the need for funding as well as bigger round sizes. Valuation inflation at A+ level will allow early-stage investors to benefit from the growth for the coming four to five years through a healthy secondary market. Also, there is an increase of focus on the region/emerging market wide solutions rather than local ones – Egypt as a prime example.”

Aghabi concludes with an observation that the exit landscape in the MENA region and other emerging markets has been changing. "Historically, the majority of exits have been by local and international strategic or other VC funds, while IPOs have been less common and we have yet to see that materializing,” he says. "Careem exiting at $3.1 billion is a perfect example of how tech-based disruption is affecting 'real world businesses’, meaning that global companies seeking accelerated presence and regional footprint are doing so via acquisitions."

- If you believe in a business, lead and set the tone.
- Having a partner that has direct operational experience is extremely important. Everyone at ABV brings that to the table.
- Having subject matter experts within the organization leads to better decision making.
- Invest thinking of an exit and what you need to get there. This should also directly influence your price coming in.
- Focus on the fundamentals.

- Always think big picture and end goal. Do not focus on small details that do not shift the needle. Choose an investor that appreciates this and works with you.
- Choose an investor that challenges you not someone who just agrees to what you want.
- Do not overshop and overhype your company as it will backfire in the future.
- Don’t be shy to ask your investor the hard question, "What are you going to do to help me be #1? What is your value add?”