Earlier this week, Richard Brandson's spaceflight company, Virgin Galactic, unveiled its latest third-generation spaceship, the VSS Imagine. The futuristic craft is finished with a mirror-like material that literally reflects its surroundings and will soon begin ground testing and take part in a glide flight in New Mexico.

"As a SpaceShip III class of vehicle, Imagine is not just beautiful to look at, but represents Virgin Galactic’s growing fleet of spaceships," Branson said in a statement. "All great achievements, creations and changes start with an idea. Our hope is for all those who travel to space to return with fresh perspectives and new ideas that will bring positive change to our planet." 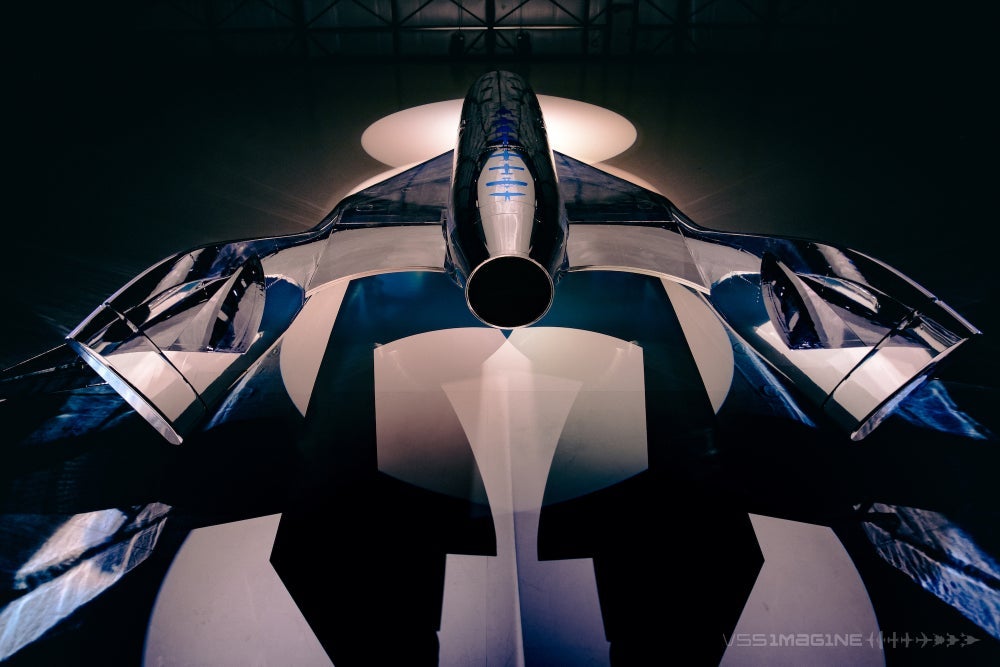 As a result of its design, the VSS Imagine can change colors and appearance as it travels from Earth to space. According to Virgin Galactic, the craft, along with other third-generation spaceships like the VSS Inspire, will lay the groundwork for the manufacture of future vehicles. 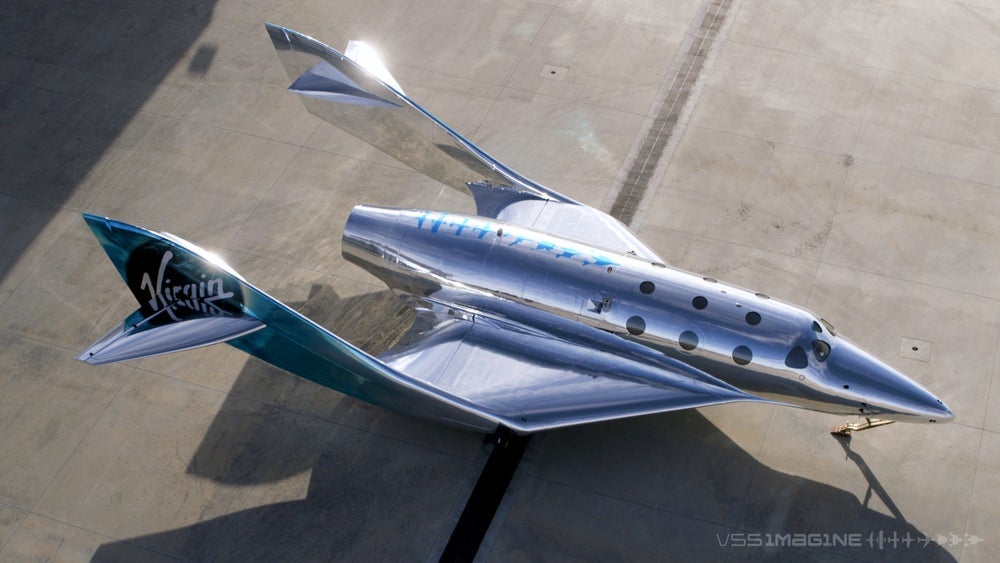 "VSS Imagine and Inspire are stunning ships that will take our future astronauts on an incredible voyage to space, and their names reflect the aspirational nature of human spaceflight," Virgin Galactic CEO Michael Colglazier added.