On World Earth Day, we look into five Indian startups working across different sectors with a common goal to make our planet greener

At a time when most of the countries have understood the need to reduce carbon footprint and have expressed their willingness to take necessary steps, it seems few of the countries across the world have been doing their share to tackle the humongous carbon left by humans over the past century.

Increasing temperature, unhygienic water and rising levels of air pollution are just a few of the effects caused by the alarmingly rising carbon footprint that is ravaging our environment. On World Earth Day, we look into  five Indian startups working across different sectors with a common aim to make our planet greener.

Waste Ventures India is a Telangana-based startup that is providing waste solutions for housing societies and corporate offices by composting organic waste and recycling dry waste. Founded by Roshan Miranda and Rob Whiting in 2012, this for-profit enterprise is changing paradigms in solid waste management by increasing value to stakeholders across the value chain. 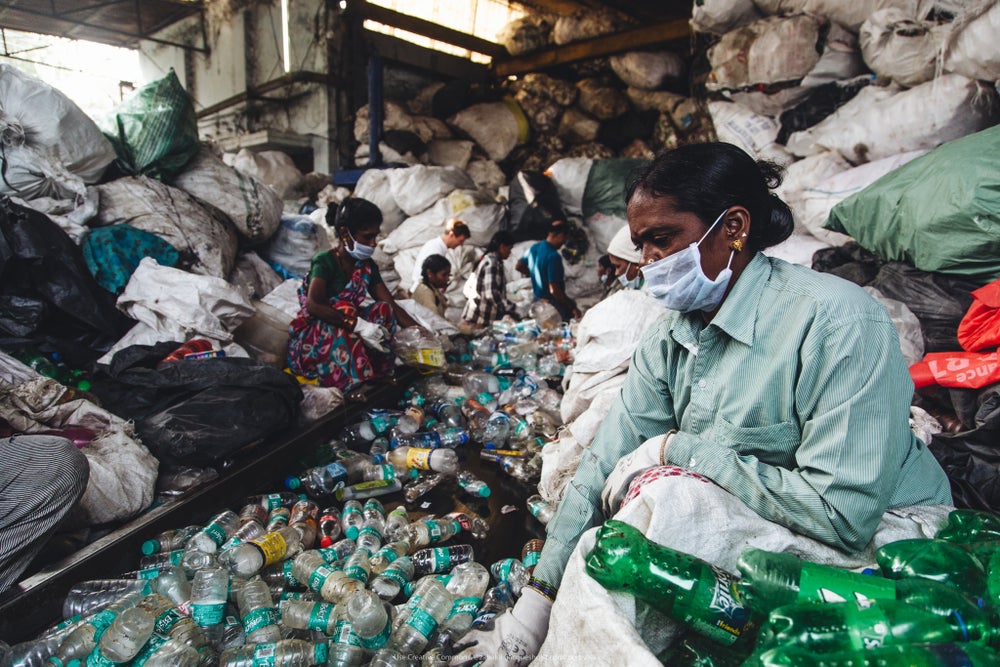 The startup boasts that it is able to reduce waste out of the gate (office or society) by up to 90 per cent and leave a green footprint. Its R&D team has developed a scientific, fly-less and odourless process to manage organic waste, thus  producing high quality compost in the process. The firm also provides a free portion of the compost back to your personal garden use. Waste Venture India team also brings more awareness about waste management among residents and employees and helps them learn about composting, recycling and other green initiatives. The startup was among the first to provide digital doorstep recyclable pickup service in Hyderabad. Since late 2013, the startup has averted over 3,000 tons of waste from Indian dumpsites. 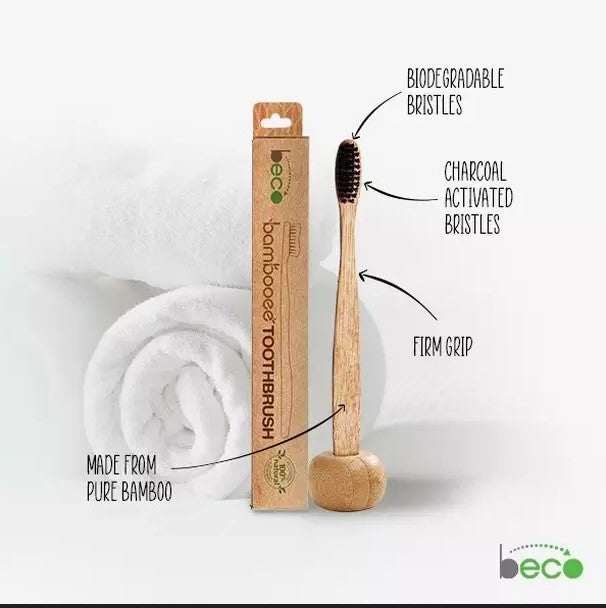 The startup utilizes biodegradable and compostable raw materials like corn starch and  bamboo to prepare various SKUs of tissue, straws, toothpicks, cotton balls, among others. The company also pays much attention towards its packing as it utilizes recycled and craft paper to package, thus eradicating the need of plastics.

We all are aware of what stubble burning results in and around the national capital during winters. Air pollution level rockets as the government advises to for elderly and children to stay home.

Nikita and Nishita Baliarsingh, co-founders of Nexus Power have a sustainable way to address the issue, which also might result in an increase in electric vehicles, another green product, on Indian roads. 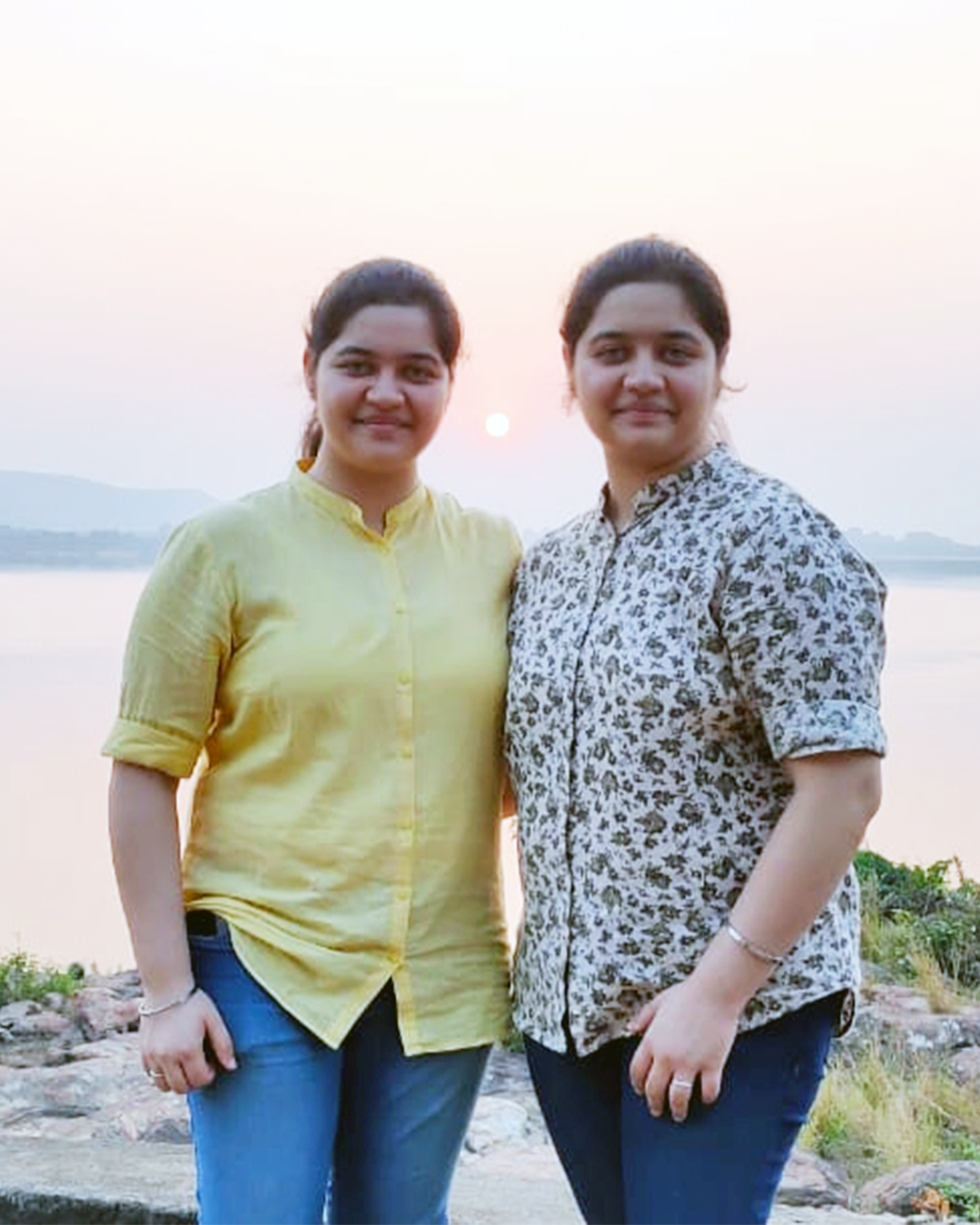 ZunRoof is home tech startups and a residential solar rooftop company. Founded in 2016 by Pranesh Chaudhary and Sushant Sachan, the Gurugram-based startup now boasts of over 10,000 solar rooftop installations and over 30,000 system designs across India. The five-year-old startup is present in over 75 cities across 12 states and claims to have saved electricity bills worth INR 50 crore. The startup is backed by the family office of conglomerate Godrej, Intellicap Investment Network and alumni of IIT Kharagpur. 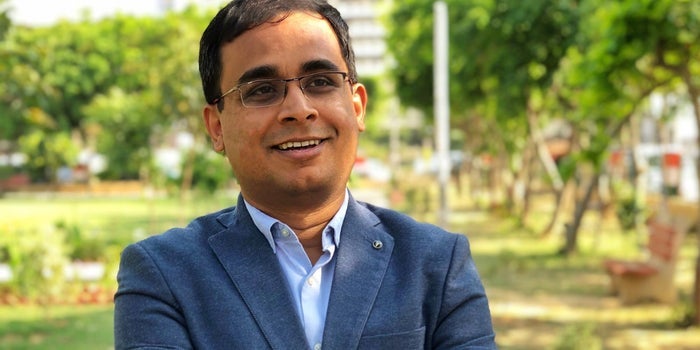 Relying on deep-tech research, the startup has also developed “Fleather”, a viable alternative to animal leather which was recently awarded PETA’s best innovation the Vegan World. 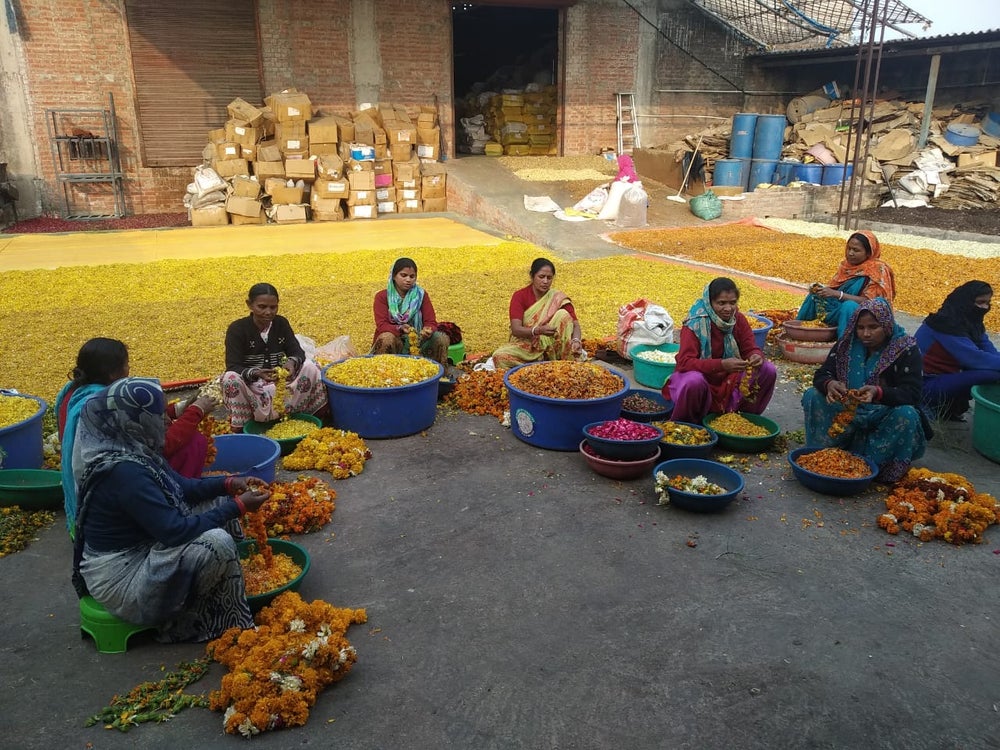 At present, Phool.co operates in Tirupati, Andhra Pradesh. During the lockdown, the company ensured its supply chain by sourcing flower waste directly from the distressed horticulture farmers, bringing them critical income in the toughest of times