Why You Should Stop Caring About Being A Bad Boss

To be a great leader, you will need to do what you think is right– regardless of other people's opinions.

By Matt Casey June 24, 2021
Opinions expressed by Entrepreneur contributors are their own.
You're reading Entrepreneur Middle East, an international franchise of Entrepreneur Media.

A study by Gallup found that there are many more bad managers than good ones, and 50% of all employees have, at one stage, left a job due to a bad manager. However, although bad managers are everywhere, no one ever wants to be one. Even the bad managers want approval from their staff.

Since I left school at 14, I have had my share of bad managers. I’ve also managed hundreds of people, and concluded there is one key trait that will always mean you are seen as a bad boss. All the other factors, you can eventually come back from- but you can rest assured that you will be seen as a bad boss if you care about being seen as a bad boss.

Think about Michael Scott and David Brent in The Office– they needed to be admired, respected, and seen as good leaders. Everything they did was to try and achieve this, even using their employees to gain this status. Their work was about their own image, and people resonated so well with these characters, because it’s something they had seen time and time again in their own offices with their own managers.

When a manager is trying to seem clever and charismatic, it often has the opposite effect, and they lose creditability. They will always be seen as a bad boss when they use their position to validate themselves, regardless of how well they do their jobs. All leaders should care about is making choices that will have positive outcomes for the business.

Your team will care much more about your motivations than they will about the mistakes you make. Someone seen as a bad boss will likely be perceived to have the wrong motivations for their actions. Even good actions made out of self-interest will cause a loss of respect from your staff. However, if you are genuinely trying to help your team to achieve their goals then you will come across as a good manager, despite any mistakes you make. 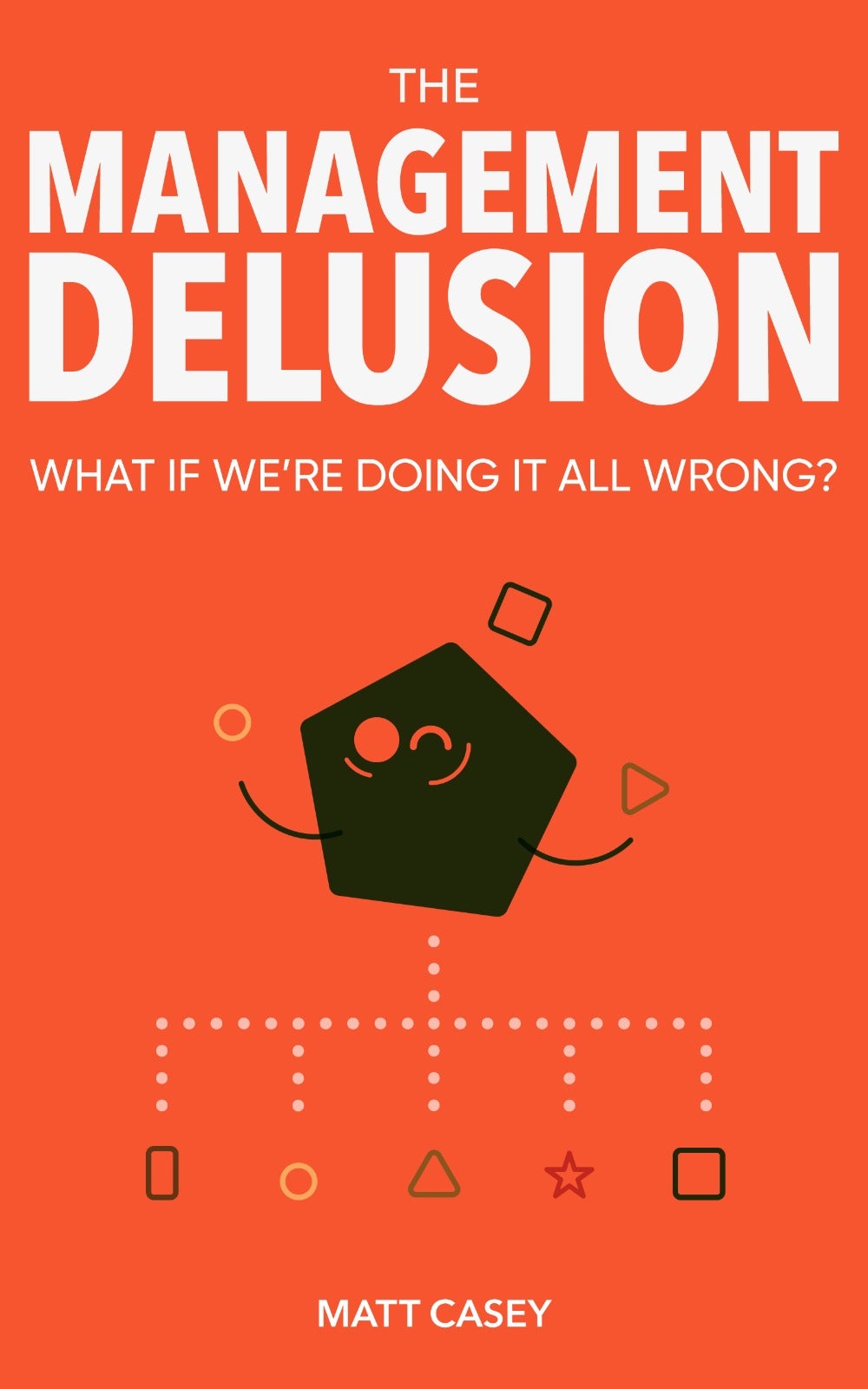 The French poet Jean de La Fontaine said, “A person often meets his destiny on the road he takes to avoid it,” and I think that this is very applicable to anyone trying hard to avoid being a bad manager. (I also need to admit here that I don’t read much French poetry, and I heard this from Master Oogway in Kung-Fu Panda.) It’s usually when we are trying to avoid something that it ends up becoming our reality– we’ve all experienced managers who try to be fun and “one of the team,” and the opposite ends up happening. When we try to win people’s respect, we actually end up losing it.

The last manager I ever had was one that I never thought I would connect with. He was a very traditional businessman who had been to Harvard and wore suits every day. As a high school dropout, I was sure that we would never connect– but he actually ended up being one of the best managers I had ever worked for, just because he didn’t care what I thought of him.

All he cared about was that I did a good job, and so I found myself seeking his approval, and looking up to him. His actions were authentic and never influenced by whether I liked him. He would give out praise only when it was deserved, and criticize when he thought I needed it. He was careful to leave his ego out of business, and only make choices that would benefit the company.

The interesting thing is that although he was the best manager I worked for, I can’t remember a single thing he did that stands out as particularly impressive. There were no examples of mind-blowing leadership, but he did consistently act authentically to get the very best outcomes possible. And this alone was enough to make him one of the best managers I had ever worked for.

To be a great leader, you will need to do what you think is right– regardless of other people’s opinions. If you master this, I promise that you will never be seen as a bad boss.

Related: The Secret To Agile Teams: Three Hacks To Use Hierarchy To Accelerate Team Agility