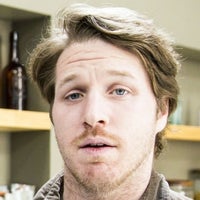 Alex Beckman is a media technology professional who lives in Atherton, California. He was the founding CEO of EVNTLIVE, a video streaming platform that was acquired by Yahoo! in late 2013. Alex graduated from UC Berkeley where he studied film and then joined Terri Timely, a film production company based in Oakland, California with offices in LA, NYC, and Tokyo. From 2007-2009 Alex was the production manager and head of digital on set for commercials for brands including Toyota, Mercedes Benz, Wrigley's Gum, Orangina, McDonald's, ESPN, and Adidas. He now works as the CEO of GameOn, a mobile engagement platform for sports fans, which he also founded. 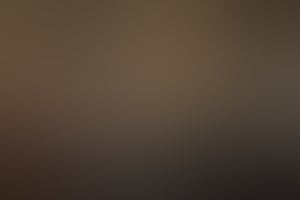 Game of Phones: Is Mobile Poised to Assume the Iron Throne in the Sports Empire?

As Facebook, Twitter, Verizon/Yahoo and many others enter the already crowded ring of social mobile broadcasters, the stakes are getting higher and higher, and the fight for engagement is going far beyond just viewership.
6 min read