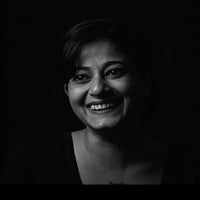 Aleya Sen is an Indian ad filmmaker. She is widely credited for directing commercials for some of the leading advertising campaigns like Wagh Bakri, 18 Again, Idea, Godrej, Nokia, Kaun Banega Crorepati (KBC), McDonalds and Salaam Bombay’s Anti-Tobacco campaign, ‘Life se panga mat le yaar’. She is the co-founder and director of Chrome Pictures Pvt. Ltd., a Mumbai based production house. 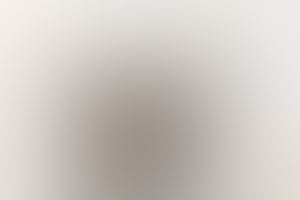