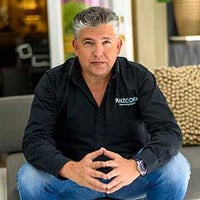 Allon Raiz is the CEO of Raizcorp, the only privately-owned small business ‘prosperator’ in Allon Raiz is the CEO of Raizcorp. In 2008, Raiz was selected as a Young Global Leader by the World Economic Forum, and in 2011 he was appointed for the first time as a member of the Global Agenda Council on Fostering Entrepreneurship. Following a series of entrepreneurship master classes delivered at Oxford University in April 2014, Raiz has been recognised as the Entrepreneur-in-Residence at the University of Oxford’s Saïd Business School. 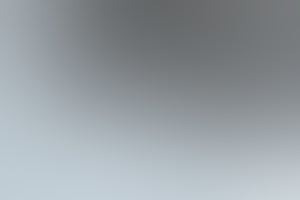 Stop obsessing with everything in your business but your numbers. If you really want to succeed, you need to know exactly where the money is.
4 min read 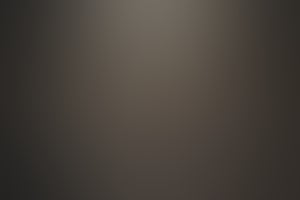 Drive Operational Effectiveness Through The Right Relationships With Your Teams

People leave our businesses, but how they leave counts. If you've built good relationships with your employees it will hurt when they leave, but you'll both have benefited from the experience.
8 min read 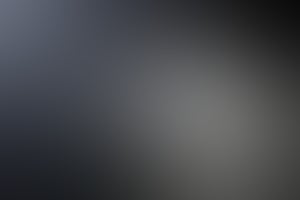 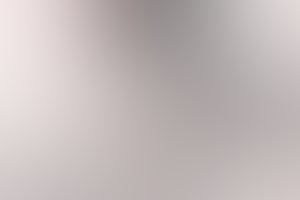 How to Stay Focused When Everything Wants Your Attention

As an entrepreneur, there will always be too many things trying to drag your attention away. You need to keep focused on what matters.
4 min read 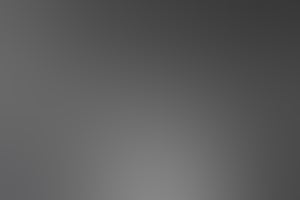 Treat Yourself as a Client for Startup Success

Before you can build a start-up that takes over your industry, you need to treat yourself as your own best client.
4 min read 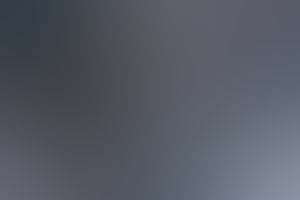 How Investors Choose Who To Invest In

Why entrepreneurs tend to focus on the wrong things when pitching to investors, and what investors are really evaluating instead.
4 min read 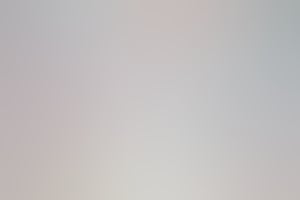 5 Reasons Why You Need a Support Network

Every start-up needs a support network. Here are 5 types of support you can begin tapping into today.
4 min read 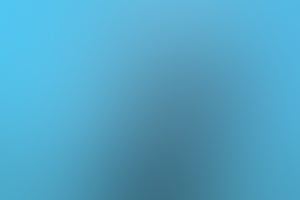 Why Strong Margins Are More Important Than Cash Flow

Why you should shift your attention from cash flow to creating - and maintaining - strong margins for long-term growth and success.
3 min read 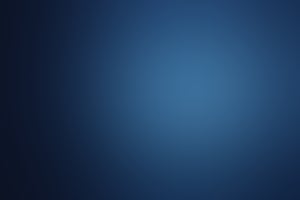 Your Success Is Determined By How Well You Can Embrace Change

The only constant is change. If you can't learn to embrace it, you'll be left behind.
4 min read 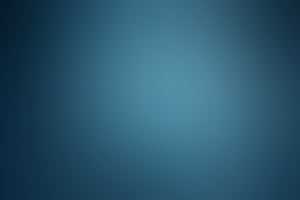 What You Read and Listen To Can Determine Your Success

The secret to curating a successful life starts with what you put in.
4 min read 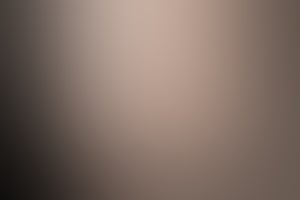 Authentic humility can give you the perspective you need to build a high-growth organisation.
4 min read 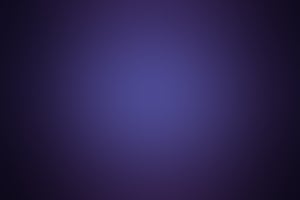 To be successful, we have to learn to say no. But there comes a time when you need to start saying yes again too. Here's why.
4 min read 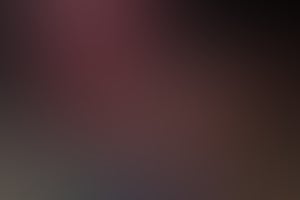 The Art of Taking Calculated Bets in Business

Successful high-impact entrepreneurs take calculated bets almost daily. High risks come with high rewards, which in turn are the result of understanding that failure is part of the equation.
6 min read 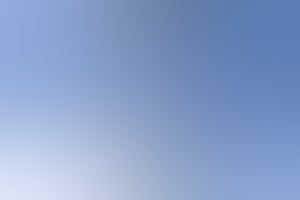 When To Harness - Or Ditch - Patience As A Virtue

Urgency can be an essential tool to growing a high-impact organisation, or a distraction.
3 min read 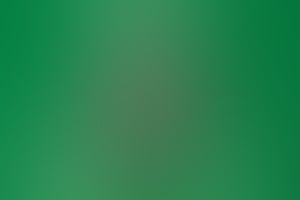 Don't Delegate What You Haven't First Done Yourself

It's vital that you perform a role before you delegate it in your start-up. Here's why.
3 min read