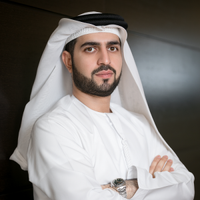 Ammar Al Malik was appointed Managing Director of Dubai Internet City and Dubai Outsource City in March 2016 after 11 years at TECOM Group, the parent company of the two business parks.

He joined Dubai Outsource Zone -as it was then known- in 2005, as Partner Relations Manager. In 2009, he was promoted to Director of Operations. His efforts helped the business park maintain 100% occupancy through the recession. This led to his appointment in 2013 as Director of Business Development for TECOM’s ICT Cluster, a position he held for three years.

Ammar’s focus is on enabling innovation, fostering a diverse ecosystem conducive to ideation and exchange of knowledge and best practice. His efforts in building a network of innovation centers in Dubai Internet City spearhead the transformation of the region’s digital ecosystem.

He believes in the power of the next generation of homegrown enterprises as a central driver of innovation, and oversees in5 Tech, the enabling platform for innovation in the region, which has created within Dubai a well-rounded ecosystem for students, entrepreneurs, and startups to be incubated and nurtured to their next phase of growth.

Ammar began his career as Strategic Planning Officer at the Dubai eGovernment Department after earning a bachelor’s degree in e-commerce from Al Ain University. He later obtained an MBA from Kwansei Gakuin University in Kobe, Japan. 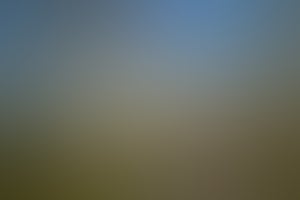 Early-stage startups make up nearly 50% of all companies registered in Dubai, validating the Emirate's appeal as a global center for entrepreneurship, knowledge transfer, and innovation.
4 min read