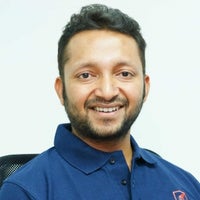 Anish Basu Roy is the Co-Founder and Chief Enabling Officer of Shotang, an on-cloud marketplace for manufacturers, retailers and distributors.

Anish holds an engineering degree from GEC, Bhopal. He is a management graduate with a PGDM degree from Symbiosis Centre for Management and Human Resource Development, Pune.

Before co-founding Shotang, Anish spent a decade working across verticals such as sales, distribution, enterprise sales, new business development and enterprises with FMCG giants like Coca Cola and Nokia. His last association was with Nokia where he played a pivotal role in setting the Enterprise Sales business in India. During his tenure, he built the business from scratch amidst tough competition from Blackberry in 2011. He signed up over 100 B2B channel partners, built and led a crack team of Solution Sales Specialists while also building an extensive collaboration with Airtel and Vodafone. In just 2 years, the business touched the 50 million mark under his leadership. While at Nokia, he held a host of leadership roles in sales and distribution with Coca-Cola India.

Over the next 5-10 years, Anish plans to double the growth rate for the retail distribution industry. He also aims to take the venture to 100 major cities while expanding the product portfolio to encompass 30 crucial categories such as telecom, consumer durables, apparel, FMCG, pharma et al. He hopes to measure the platform’s success based on how soon it is able to meet the USD 100 billion plus in GMV.

Post work hours, Anish likes to play golf and spend time attending to his fitness regime. Distance cycling and running assume an important spot on his fitness calendar. He also has a penchant for writing and updates his blog with learnings and experiences of running a start-up. 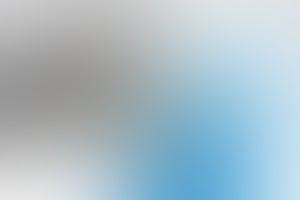 What's In Store for Startup Hiring In 2016 and Beyond?

Mindless growth has clearly taken a backseat and startups are looking to strengthening their presence in fewer cities and focusing on unit economics.
4 min read 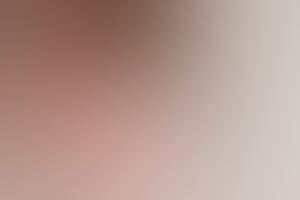