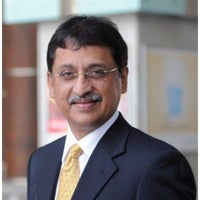 Antony Jacob spearheads Apollo Munich Health Insurance towards achieving the aim of Uncomplicating health insurance for its stakeholders. As CEO, Antony has been steering the company up the growth ladder since April 2009. Being among the first employees of the health insurance sector, he brings enormous knowledge and vast expertise to the organization, besides enthusiasm and professional exposure in other sectors.

His experience in India’s rapidly evolving insurance market since 1996 has been an invaluable asset for Apollo Munich Health Insurance. Time and again, Apollo Munich has been identified to possess the best rated products by the industry and leading publications. Apollo Munich, under his tutelage, has also been rated as a Great Place to Work (GPTW) year on year, for the last 6 years in a row.

Antony is active on various committees. To name a few

Antony’s close to three decades of professional career spans across diverse industries and companies such as ITC, the Continental Grain (now part of Cargill) and the RSA group. His work has given him experience not just across major Indian metros, but also exposure to work culture in continents like Europe, the Middle East, Asia and New Zealand.
Before joining Apollo Munich in 2009, Antony was a Regional Finance Director, Asia & Middle East, based in Dubai, for the RSA Group. Between 2004 and 2007, Antony was the Managing Director of Royal Sundaram Insurance in Chennai, a company he was involved with right from its inception.
Born in Chennai, Antony is a Chartered Accountant, besides being a graduate from Loyola College, Chennai. He is also an avid sportsman who enjoys a game of tennis or golf in his spare time. Antony is married to Uma and they have one daughter and one son. 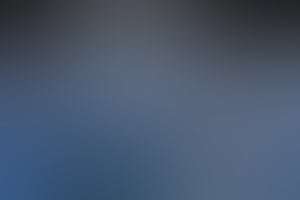 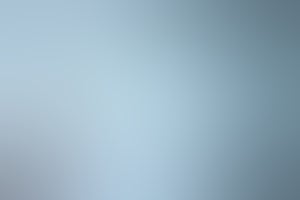 There is an urgent need to ramp up health insurance coverage in India as out-of-pocket payments are still among the highest in the world.
5 min read