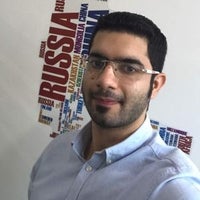 Mr. A. Anand is the Founder of Punchliners. it was set up  in 2016. It has set its foot in Delhi for a year now hosting 70 comedy events in a month. Spreading across major metro cities and penetrating into Tier II cities is how Punchliners foresees to create its audience base. It acquired around 20,000 artists in 12 months and organized 1,500 private and public shows. 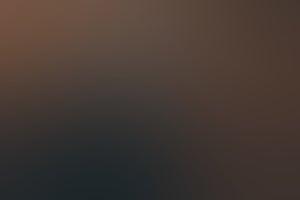 Business Opportunities in the Hit Genre of Stand-up Comedy

Popularity of improv comedy has promoted the growth of clubs and companies, making comedy an investment-worthy sector
2 min read