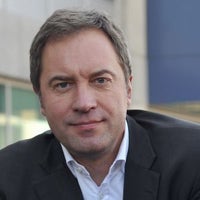 Arndt Groth joined Smaato as president in September 2017. He has more than 20 years of executive-level experience in business leadership and digital marketing. Prior to joining Smaato, Groth was CEO of publicly listed PubliGroupe AG in Lausanne, Switzerland, which he guided through its acquisition by Swisscom AG. Previously, Arndt founded DoubleClick Germany and then went on to be DoubleClick’s VP Media Northern Europe. He started his career on the publisher side at the Georg von Holtzbrinck Group and at Hutchison Mobile. 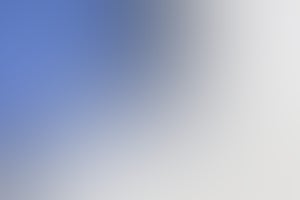 Facebook's accelerating fall from grace comes just as the EU is implementing what is likely to be the global gold standard for data regulation.
6 min read