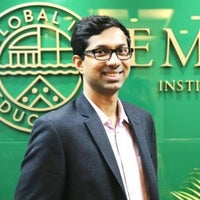 Ashwin is passionate about making quality education accessible to the next generation of leaders across the world. At Emeritus, he focuses his efforts on university outreach and academic collaborations. Additionally, he spearheads the institute’s strategy and expansion in global markets. Ashwin started his career at Citigroup and spent many years there in multiple roles.

He did a brief but eye-opening internship for Dave Barger (current CEO JetBlue Airways) in New York. In 2005, he co-founded Travelguru, a company that was later acquired by Travelocity in 2009. Since then, he has been working in the higher education space. An angel investor and advisor to multiple startups and entrepreneurs, Ashwin holds an MBA from Harvard Business School. 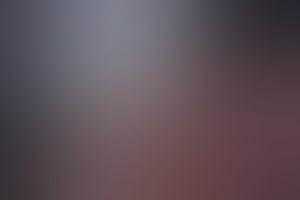