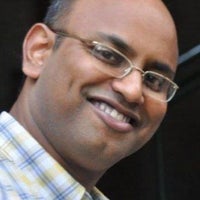 A veteran with almost two decades’ worth of experience across the fields of marketing, strategy and operations, AshwinRamaswamy is the Co-founder & CEO of Mubble.He spearheads business strategyand overall profitability at Mubble, and also tracks and drives user growth and revenue in his role at the organization.

Ashwin has completed his graduation in Engineering from IIT Madras and also holds an MBA from IIM Bangalore. He has worked with companies such as Airtel, Jubilant Retail and Johnson & Johnsonover the course of his career and has held leadership positions at several organizations. He was Vice President – Marketing at Bharti Airtel Limited. He began his career as a Product Manager with Johnson & Johnson. He made his entrepreneurial debut by establishing Mubble Networks with his friends with a vision to make Mubble the default sim-companion app for each and every prepaid mobile user in India.

His various industry associations have helped Ashwin amass a wealth of experience in diverse business verticals.During his two stints in the telecom sector, he has managed large teams and delivered outstanding results via innovation and data analysis. Ashwin was also instrumental in launching over two lakh square feet of hypermarket retail space in Bangalore while working with Jubilant Retail. He navigated through tons of consumer data and monitored consumer behavior on the retail floor in real-time to achieve the perfect amalgamation of data analytics and user behavior.His association with Johnson & Johnson as a Product Manager also helped him hone his consumer marketing skills. 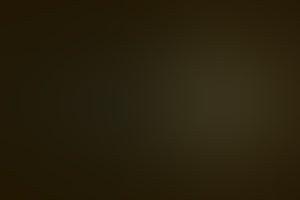 The entry of players such as Reliance Jio has only jump-shifted the data adoption rates, as nearly 100 million new users – largely belonging to non-metro geographies
4 min read