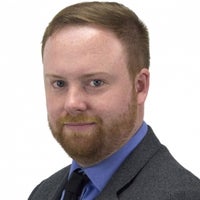 Founder and CEO of Datto Inc.

Austin is the chief innovator and driving force behind Datto. He has a degree in Bioinformatics from Rochester Institute of Technology, and holds several patents. In 2014 he was named a Finalist for Ernst & Young Entrepreneur of the Year, as well as named a CRN Top 25 Innovator and a CRN Top 50 Midmarket IT Vendor Executive. Austin sits on the Board of the Connecticut Technology Council. 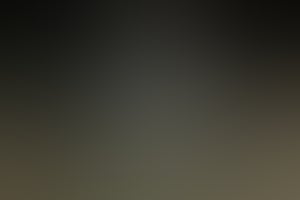 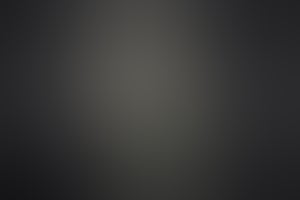 3 Ways to Protect Yourself from a Ransomware Disaster

U.S. small businesses are losing $75 billion per year due to this cyber menace.
4 min read 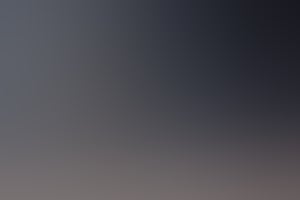 The Art of Failing Well

Admitting mistakes is how we stretch and grow. Make the most of these critical learning opportunities.
4 min read 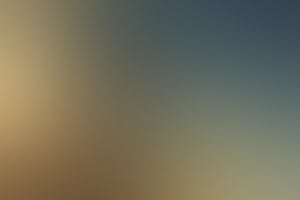 Staying ahead of the competition is insanely difficult, but these four tips will give you the edge on staying there.
5 min read