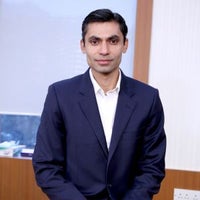 Bhupender is the Chief Executive Officer of Intelenet® Global Services. He is responsible for managing Intelenet’s global business portfolio across US, UK, Europe, Middle East, India, and the Philippines. He is responsible for setting the course toward achieving Intelenet’s long-term vision, through organic and inorganic initiatives, investment in new market entries, technological enablement, and employee and client engagement.

Bhupender exemplifies Intelenet’s commitment to deliver value to clients across the business lifecycle, with his penchant for aligning organizations to the ever-changing market demands.

Over the course of his 25-year career, he has been part of critical assignments focused on Strategy, M&A and Business Growth. Prior to assuming his current role, Bhupender was the Regional CEO of the Intelenet’s AMEA and UK divisions, where he led several key engagements to improve profitability and position Intelenet® as the Leading BPO in India.

Bhupender joined Intelenet® in 2007 as the Head of Strategy and M&A, upon the acquisition of his company Travelport India Operations, where he served as the CEO.

Before this, he was part of Cendant TDS’s Strategy and M&A team in London, where his remit encompassed a $2bn turnover business spanning 38 countries in Europe, Middle East and Asia - Pacific.

Bhupender was also part of the founding team for ICICI OneSource (now rebranded as Firstsource), a leading offshore BPO company with special focus on the UK market; before which he spent 6 years with McKinsey & Company and Booz Allen & Hamilton.

Bhupender is an MBA from IIM Ahmedabad and holds a B - Tech degree from IIT Delhi. He was awarded gold medals at both IIT and IIM for his all-around performances. 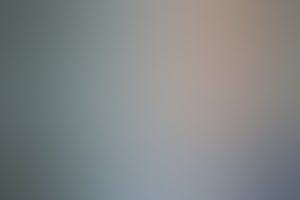 Role of Innovation in Transforming the Business Processes