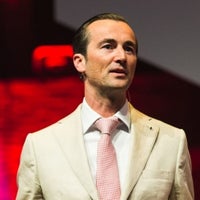 Co-Founder and CEO, The Next Web

Boris Veldhuijzen van Zanten is a successful serial entrepreneur and the co-Founder and CEO of The Next Web, an independent and international tech media company with a focus on Generation T– the cross-generational group of people who take a special interest in technology. The TNW family includes its international tech-focused conferences and blog, the tech hub for startups called TQ, and Index.co, a market intelligence platform.

Before his pursuit of his entrepreneurial urges, Boris had, at one point in time, set his sights on attending circus school- in 1987, he was the only individual in the Netherlands who could successfully juggle seven balls at the same time. Boris did have a slight change in direction though, and ten years later, he founded his first Internet company called V3 Redirect Services, which was acquired by Fortune City in 1999. In 2011 he founded HubHob, a WiFi hotspot service that was acquired by Dutch telecom provider KPN. Boris is also a co-founder and shareholder in several other companies, including: TwitterCounter, SocialStatistics.com, Paydro.com (sold), Pressdoc.com (now PR.co), and InboxPro (now Mila). 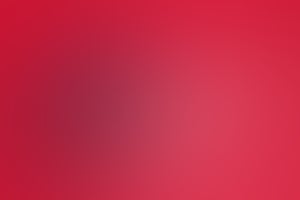 Six Ways To Deal With Challenges At Work

When you first hear about the problem, it might seem overwhelming and complicated. Start with finding out what the problem really is.
4 min read