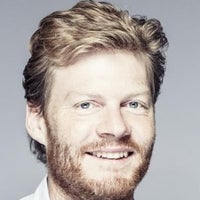 Founder, Economy for the Common Good

Christian Felber is the founder of the The Economy For The Common Good, based in Austria. The organization is a movement uniting over 10,000 supporters in 40 nations and backed by 2,200 companies whose mission is to eliminate the fundamental contradiction between business values and social well-being. Felber e is the author of 15 books, including, most recently, Change Everything: Creating an Economy For The Common Good. His book, Money: The New Rules of The Game, was awarded the 2014 International Book Award.

Felber has also given TEDx talks in Brussels and Vienna, and has addressed the European Economic and Social Committee as well as the U.K.’s Royal Society For the Arts. He has been featured on Triple Pundit, Alternet and CNBC.com. He is an adjunct lecturer at the Vienna University of Economics and Business. 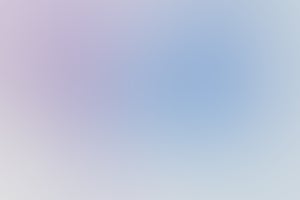 Worried About 'Free Trade'? Let's Strive For 'Ethical Trade' Instead.

Trade can bring many benefits. But it becomes problematic when 'more' trade is always considered better,
5 min read