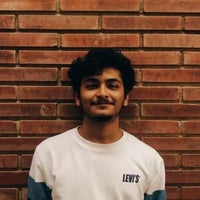 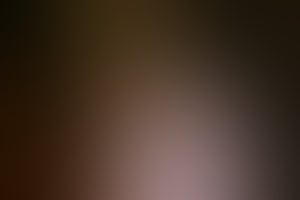 Having Invested In Over 30 Start-Ups, This Is What Keeps This Angel Investor On His Toes

Apart from investing in personal capacity, 32-year-old Utsav Somani is also responsible for bringing AngelList to India. The platform connects investors and entrepreneurs and also helps the former create a VC fund for a single investment.
5 min read 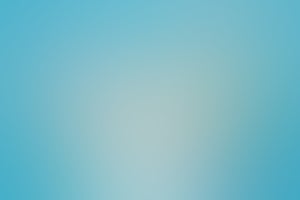 [Start-it-up] How To Become a Freelance Web Developer

If you are good at writing long lines of code and can use that skill to develop websites, the gig economy will let you earn without needing to get a 9-5 job.
3 min read 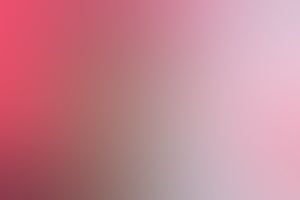 At 31, Sai Srinivas has already founded two successful start-ups-Creo and Mobile Premier League, with the latter having 32 million registered users on its platform.
4 min read 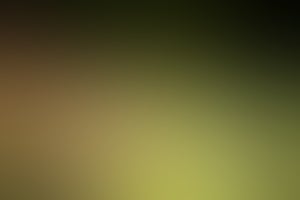 [Start-it-up] How To Set Up an Urban Farming Business

If you have an idea about organic produce and are equipped with basic knowhow, helping others go organic could be a low-cost way for you to set up a business.
3 min read 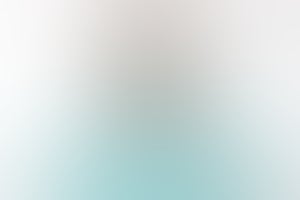 This Entrepreneur Cracked the Edtech Code By Focusing On Learning Outcomes

Along with Vibhu Bhushan and Sanjeev Kumar, Shobhit Bhatnagar started Gradeup in 2015, which now helps more than 18 million aspirants prepare for examinations such as JEE and UPSC, among others.
4 min read 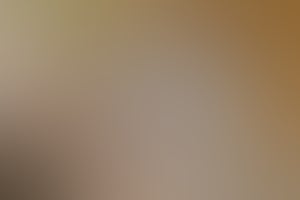 The e-commerce giants said they are fully compliant with all applicable laws, after India's competition watchdog on Monday ordered its investigation wing to look into allegations from a traders' body.
3 min read 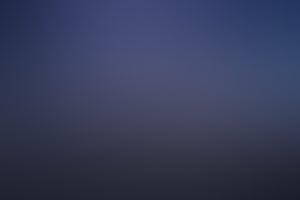 Launched in September last year by Microsoft for Startups programme, the initiative is meant to work closely with local governments to support the start-up ecosystem in each state.
3 min read 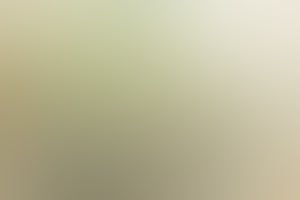 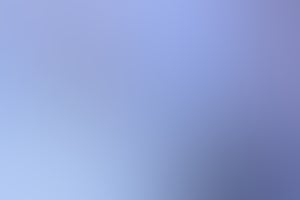 Bengaluru-based Fortigo creates a seamless experience between the supply side consisting of fleet owners with customers who want their packages delivered.
5 min read 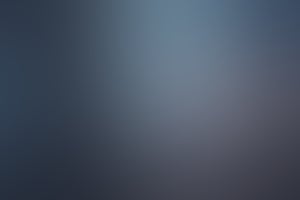 How To Be a Full-Time Freelancer

In the last few years, as more avenues have opened and, both individuals and companies have become more open to the idea of hiring someone as a freelancer, it is entirely possible to choose it as a career option. Here's a guide to how you can become a full-time freelancer.
4 min read 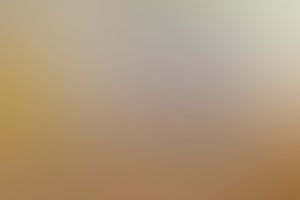 Influencer Marketing Trends To Watch Out For

In the smartphone era and with the dawn of social media, brands have slowly adapted themselves to this new medium, now opening themselves to the idea of working with 'influencers'.
4 min read 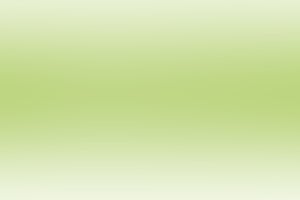 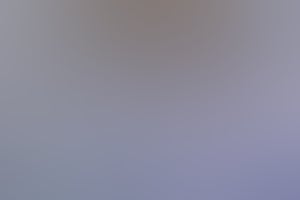 Bright Side of Cloud Kitchens

From the lack of transparency in terms of hygiene to uneven taste for similar food items, traditional restaurants have had several points to make about the rise of these steady competitors.
9 min read 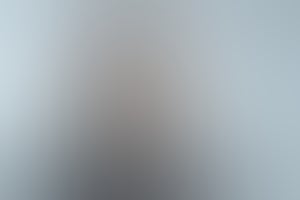 [Funding Alert] This Edtech Start-Up Is Now the Third Most Valued Indian Unicorn After Paytm, OYO

Byju's, which turned profitable on a full-year basis in the last financial year, said it has raised a fresh round of funding. The investment is touted to be $200 million at a valuation of $8 billion.
2 min read 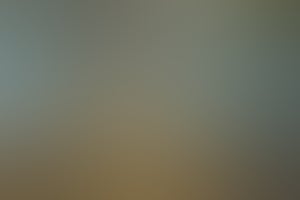 Phalada Pure and Sure sells more than 160 different organic products including snacks, chocolates, and spreads and has presence in 22 cities across India.
4 min read