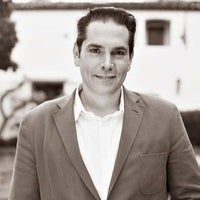 Demetri is highly regarded in the global business community for his proven track record in building successful relationships. By establishing value, commonalities and rapport, Demetri creates an atmosphere of trust that enables relationships to flourish. Demetri performs a vital role in helping to succinctly negotiate and close deals between parties.

Since founding Avant Global, Demetri and his partners have been involved in forging relationships, creating opportunities, and generating over $15 billion in value creation across a range of projects and businesses. He has been the catalyst for successfully originating, co-founding, or seeding over 50 new companies, across a variety of industries ranging from medical devices to Internet advertising.

Demetri is a co-founder of Owl BioMedical (recently acquired by German multi-national Miltenyi Biotec) and on the advisory boards of Juggle Labs, Sword Diagnostics, bSpot, TGZ Capital, and Ripple.com.

In 2016 in recognition of his achievements and humanitarian actions, Demetri was inducted into the Order of Merit of Savoy, an order of knighthood bestowed by the Royal House of Savoy, the last Kings of Italy. Demetri was also the recipient of the 2010 Gusi Peace Prize for achievements, ideals and values. He is an honorary Naval Aviator, has been recognized as one of the ‘Top 40 business leaders under 40’ by the Pacific Coast Business Times, and was named as one of ‘Greek America’s Forty Under 40 Class of 2014.’ He was also awarded the 2003 National Leadership Award and the 2003 Business Man of the Year Award by the National Republican Congressional Committee.

Demetri graduated from Westmont College, studied at the American University in Washington, D.C. and Georgetown University ‘s American Government and Foreign Policy program, as well as being a graduate of the Exponential Technologies Executive Program at Singularity University. He is also an alumni of Harvard Business School, where he graduated from the three year Owner/President Management program (OPM) and is a current member of the Harvard Business School Association of Southern California. 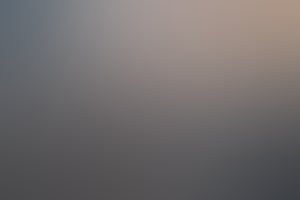 Here's How MENA Companies Can Find Opportunity in the United States

While many of tech's top disruptors are born, or raised, in Silicon Valley, there are a myriad of others across the globe looking for a way into the booming growth of new tech in the United States.
5 min read