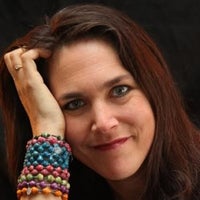 Co-Founder and CEO, BeadforLife and the Street Business School

Devin Hibbard is the co-founder and CEO of BeadforLife and the Street Business School. She is a thought leader on social entrepreneurship, earned-income generation for non-profits and strategies for entrepreneurial training that empowers women to transform their lives. Both BeadforLife and Street Business School help women living in poverty start small, sustainable businesses that transform their lives. The model combines simplified and relevant business training with coaching and mentoring to help women believe in themselves.  Graduates of the program see between an increase of between 50 percent and 500 percent in their incomes.

In 2015, Hibbard launched the global expansion of Street Business School, with the goal of reaching 1 million women by 2027.  BeadforLife is itself a non-profit social enterprise, which funds over half of its operating costs through product sales. Hibbard and BeadforLife have been featured on the Today show and the Lehrer News Hour, and in many publications, including O magazine, the New York Times (Nicholas Kristof's column), Vanity Fair and Family Circle. 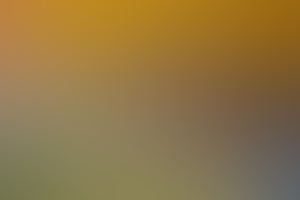 Street Business School, in Uganda: Entrepreneurship Is the Path out of Poverty

The school plans, by 2027, to train 1 million women living in poverty around the world to start their own fledgling businesses.
9 min read