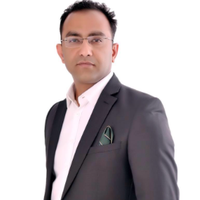 Dr. Rohit Garg hails from Budhlada, a small town in Punjab. He did his M.B.B.S from B.J medical college, Pune and then his M.D in Psychiatry from King George Medical University, Lucknow. He is a self-made man who has struggled hard to accomplish his dreams. After completing his M.D, Dr Garg worked for 3 years in All India Institute of Medical Sciences (AIIMS) where he specialised in de-addiction and rehabilitation. After having done immense research work and using new techniques like Repetitive Trans Magnetic Stimulation and Cognitive Behaviour Therapy, he now specialises in adult, child and geriatric disorders and de-addiction.

His staff and associates respect him because of his hardworking and down to earth mannerism. Dr Rohit Garg currently heads his own organisation by the name Mind Vriksha at CR Park, New Delhi. Dr Garg set up Mind Vriksha with a vision to spread awareness and knowledge about mental health problems in the society and to reach a point where seeking help from a Psychiatrist is no more a stigma. Mind Vriksha,under the guidance of Dr Rohit Garg aims to transform the thought process of people in the country, so that they DARE TO CARE for those who have psychiatric disorders, and that people are ready to accept and fight mental health problems like any other physical disorder. For his contributions in the field of Psychiatry and for his charitable works, Dr Rohit Garg has been felicitated with several awards and recognitions:

You can take more info from www.drrohitgarg.com 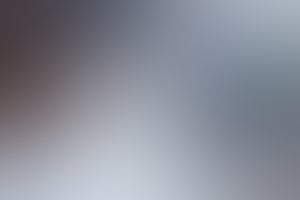 How can Entrepreneurs Handle Stress?