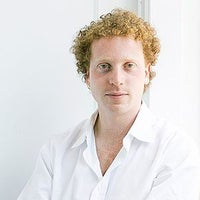 Edward is an Emmy Award-winning entrepreneur, producer of Oculus Story Studio’s Lost, Henry, Dear Angelica and Quill, and co-founder of Oculus Story Studio. He founded NationalField as part of the Obama Campaign and was named as Forbes 30 under 30 in technology for his technical contributions to the 2008 and 2012 campaigns with NationalField. In 2017, Saatchi and Pete Billington cofounded Fable Studio. 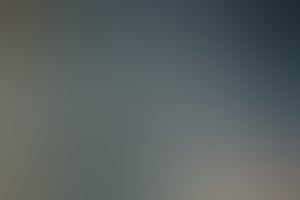 Your Next Operating System Will Look Like You, Make You Laugh and Remember That You Hate Cilantro

VR and AR are poised to bring the world the next great OS.
6 min read