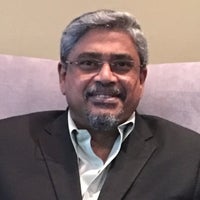 Gautam Sen Gupta is the co-founder of GRAS Academy, and Founder Charter Member and Past President (2007-08) of TiE Dubai. He established GRAS Academy in 2007 as a vocational skilling enterprise leading to employability for the underprivileged in the Indian context. GRAS has been a partner to India’s National Skills Development Corporation since 2010, and trained over 27,000 youth in 2015-16.

A resident of Dubai since 1993, when he transferred from Bombay with The Taj Group of Hotels, Gautam is the Director at Market Vision Research & Consulting Services FZ-LLC, since 1998. Market Vision has been a TECOM partner since 2001. By education, he is an engineer (IIT, Kharagpur, 1977) and an MBA (IIM, Calcutta, 1981). 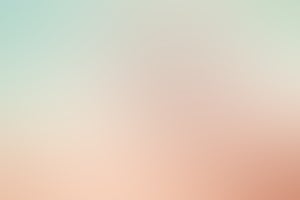 What It Means To Be A Social Entrepreneur

Social entrepreneurship is driven not so much by profit as by societal needs that the entrepreneur has identified and is passionate about.
4 min read