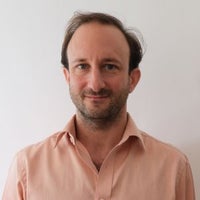 Giacomo Bernardelli is the founder and Managing Director of Casinetto, a manufacturer, distributor, and e-commerce service of the best Italian and local food products in the UAE and beyond.

In 2010, he launched Casinetto which takes its name from Il Casinetto, a family-run olive oil farm in Italy, about two hours from Rome in the foothills surrounding an extinct volcano, where the Bernardelli family has been pressing olive oil for generations. For a decade already, Bernardelli has kept the family tradition alive by bringing top quality fine foods to the UAE through Casinetto. He lives in Dubai with his wife and son. 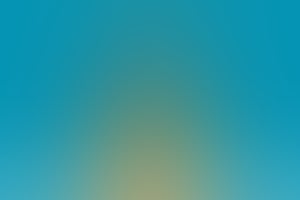 Despair Not, Entrepreneurs, For The COVID-19 Crisis Is Just A Test Of Our Resolve

In a crisis, the quality and speed of your decision-making will make or break your business
7 min read