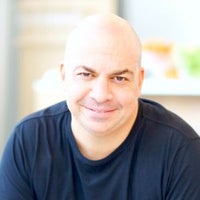 Hashem Montasser is the founder of The Lighthouse. An art and design enthusiast, he approached The Lighthouse with the same editorial eye he would apply to pieces he admires and collects. Hashem spent over 15 years in finance, and the past ten years building successful asset management businesses for EFG-Hermes and Aventicum Capital in Dubai and Doha. He previously worked in New York and London at Merrill Lynch and subsequently J.P. Morgan. He is a Harvard College graduate with a dual concentration in Economics and Near Eastern Languages and Civilization, and obtained his Masters of Business Administration from the Harvard Business School. 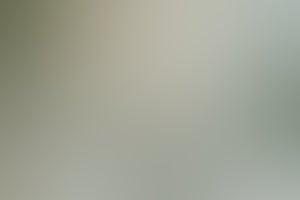 The How-To: Building A Business That Delights Customers

The Lighthouse, Dubai's Hashem Montasser on how they built the business in an experiential and curated way, where the experience created by the sum of the parts is greater than the individual pieces.
8 min read