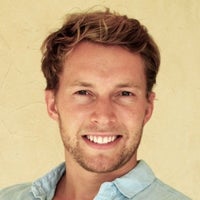 Ian Dillon is the co-founder of NOW Money. Ian was educated at Cambridge and Exeter Universities. Whilst at Cambridge, he started a successful e-commerce business, which has recently been sold. Ian’s former banking career was spent at HSBC, working in retail and corporate banking and FX, before taking a management role within investment banking capital markets. In 2015, he co-founded NOW Money, an accounts and remittance service for the unbanked population of the Middle East. He was recently honored with the “UAE Fintech Founder” award at the Fintech Abu Dhabi 2019 Awards. 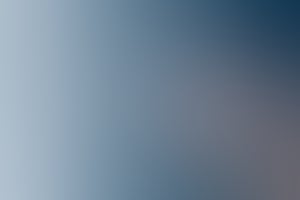 Take The Lead: The Race Is On For The First Fintech Unicorn To Emerge Out Of The Middle East And Africa Region

Our challenges here relate largely to the barriers created by existing banking systems, which will take time to overcome, and regulatory challenges that regulators across the region are already working hard to rectify.
5 min read 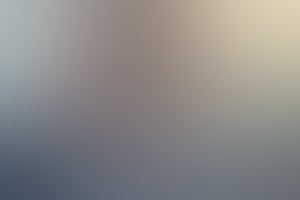 First Person: The Impact The Coronavirus Pandemic Is Having On Our Startup, Our Customers, And Our MENA Region

The founder of fintech startup NOW Money reflects on how the world of business will be reshaped for the coming years.
4 min read 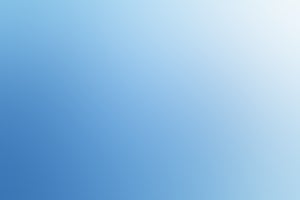 Why we need Western venture capital firms in the Middle East entrepreneurial landscape (and how to get them to invest in your startup).
5 min read 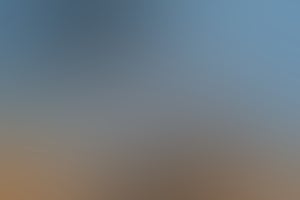 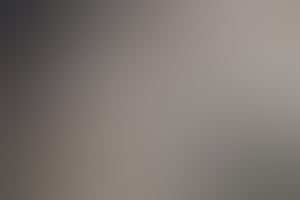 The banks' own management know fintech companies are what they need, but they are doing nothing about it!
7 min read 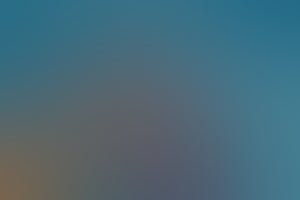 The Personal Impact Of Leaving A Corporate To Create A Startup 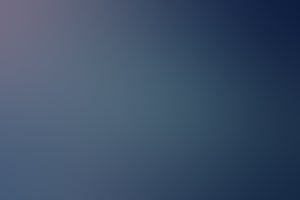 Rolling With The Punches: What's It Like Launching A Fintech Startup In The UAE

The co-founder of NOW Money looks back at their journey of championing financial inclusion through their fintech platform.
6 min read 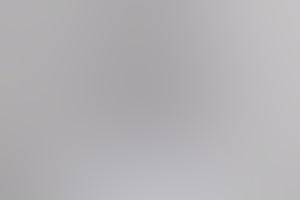 Setting A Precedent (In The MENA Funding Landscape) 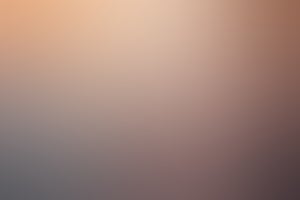 Blockchain is widely anticipated to be the latest in a line of fintech innovations to shape the future of our economies and business ecosystems.
6 min read 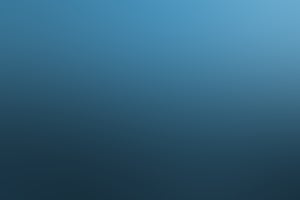 How Blockchain Can Make A Positive Impact On Global Issues

Blockchain is the big buzzword in financial services at the moment– seen as the next big thing, much like 'big data' was before it, and the 'cloud' was before that.
6 min read