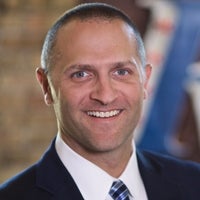 Jed Richard served as a Second Lieutenant through Captain with the 2nd Battalion 503D Infantry Regiment (“The Rock”) and the 173D Airborne Brigade Combat Team based in Vicenza, Italy from 2005 until 2009. Following his years of service in the U.S. Army, launched his own construction business in the U.S., Richard Group LLC, which specializes in General Contracting and Technical Services for the Federal, Department of Defense, and State construction markets. 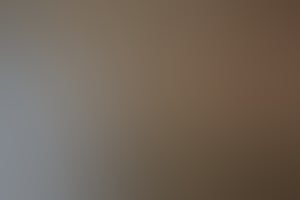 3 Ways the Army Prepared Me for Entrepreneurship

Veterans embody the courage and commitment it takes to begin this journey of entrepreneurship.
4 min read