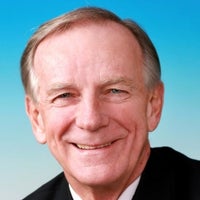 Chairman and Founder of Crown Worldwide

Jim Thompson is chairman and founder of Crown Worldwide, one of the world’s largest privately-owned companies in the field of international logistics with 265 offices in almost 60 countries, which celebrates its 50th anniversary this year.

Now a permanent resident of Hong Kong, Thompson began the company in Japan in 1965 and has grown it from an initial investment of just $1,000 to a business with a turnover of more than $800 million. 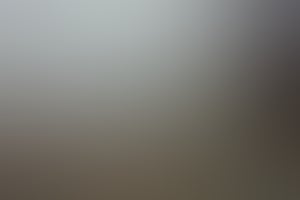 3 Tips to Set Up Operations in Asia

The head of a 50-year-old firm that was established in Japan shares his insights on the immediate future and why businesses should look to the region.
5 min read 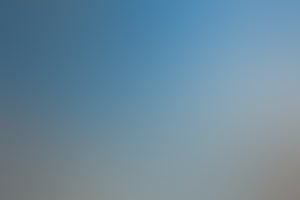 6 Tips to Build a Business That Will Last Decades

The founder of 50-year-old Crown Worldwide discusses the fundamentals that helped keep the company growing since its founding in 1965.
4 min read