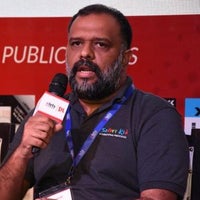 Jitendra Karsan is the CEO of Safari Kid India who comes with two decades of entrepreneurial experience across various fields. Currently, he is responsible for expanding the Safari Kid brand in India, along with aligning their curriculum with Indian systems so that transition from Safari Kid to boards like ICSE, CBSE, IB is easy for both children and parents.

Safari Kid is an international chain of pre-schools present across USA, UK, Canada, India, Malaysia, Hong Kong and Dubai. After its launch in California in 2007, the brand has become the biggest global pre-school brand with over ten thousand happy students so far.

Jitendra helped Safari Kid launch in India in mid-2015 and the brand has since expanded from one to more than ten centres in three years and plans to grow to twenty more centres in the coming time.

Jitendra has been associated with bringing innovation and growth to the ventures that he has been associated with. He started Computer Canvas, his first venture back in 1998 when he was only twenty-one. Computer Canvas went on to become one of the pioneering companies in developing touch screen based interactive multimedia software. His company then went on to develop multimedia software for the top multinationals from across the world operating from Mumbai and Dubai.

After his stint with Inter Publicity, Jitendra joined hands with Safari Kid in 2013 and brought forth the idea of customized interactive learning to pre-schoolers in India, with Safari Kid’s first centre launch in 2015.

Jitendra holds an MBA from Jamnalal Bajaj Institute of Management in Mumbai and is a bike enthusiast who takes on-road expeditions across the country. 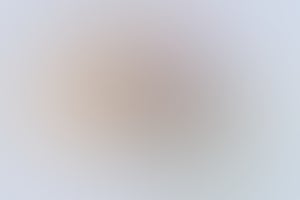 Rise above Gender Marketing: The Future is Gender Neutral

Gender Neutrality is what the brands are missing on, they must overcome this blockage gender-based marketing in order to grow
4 min read 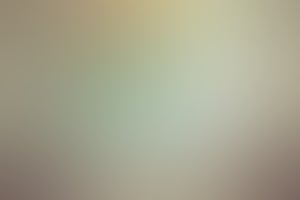 Are You Grooming a Future Leader? 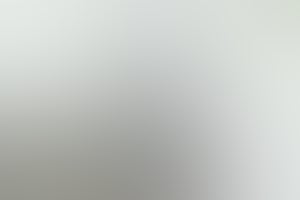 How Do You Keep Your Mental Peace While Running a Startup 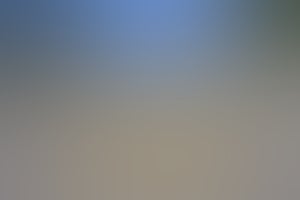