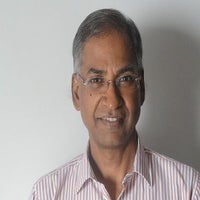 In 2001, he co-founded the Fabmall supermarket chain, which was subsequently acquired by the Aditya Birla Group and rebranded 'More'.

Vaitheeswaran has advised global brands, including Deloitte, Diageo and Tata, among others, in their digital initiatives; mentors several start-ups; and is well known in the Indian start-up scene. He is a popular speaker on entrepreneurship at industry forums and institutes, including IITs and IIMs.

He lives in Bengaluru with his wife and son. 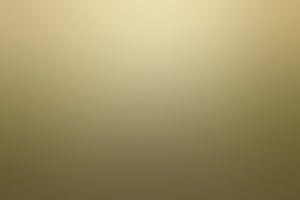 What is Missing in Indian Startup Ecosystem? 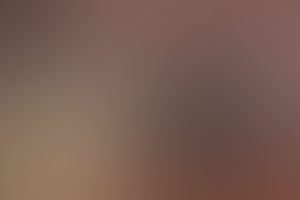 Starting up? Keep this in Mind

After your plan is ready, divide your sales by two, divide your gross margins by 2 and multiply your costs by 2
4 min read