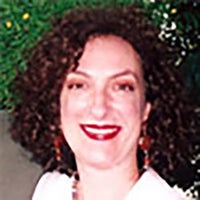 About Karen A. Frenkel

Karen A. Frenkel is a science and technology journalist, editor, and author. She covers technology, innovation, and entrepreneurs. Her technology and science stories appear in Science Magazine and Scientific American and her reporting on computer science is published regularly on Communications of the ACM's site, the magazine of the Association for Computing Machinery. Her two award-winning documentaries about the impact of technology on society for public television -- one on women and computing, the other about elearning -- were aired on public television. She co-authored Robots: Machines in Man's Image, with Isaac Asimov in 1985.

More From Karen A. Frenkel 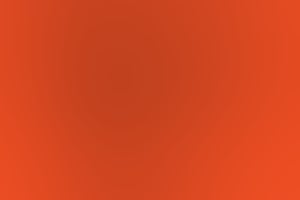 Sam Slover co-founded the online learning site, LearnItLive.com to help fill the education void in many parts of the world. See how that idea has taken off.
5 min read