Karmesh Gupta is an Indian Entrepreneur and the Co-Founder and CEO of the Cyber Security company WiJungle. He was featured as the youngest recipient in Forbes 30 Under 30 Asia List (Enterprise Technology) of the Year 2020. Born and brought up in Alwar, Rajasthan, Karmesh started his journey in 2013 with Rajasthan Royals while he was in the second semester of his graduation. Later he worked with Lucideus as a Cyber Security Analyst before co-founding HttpCart Technologies in October 2014.

HttpCart became the first Indian private company to roll out a completely free wifi service in 2015. With time, the company shifted its focus towards cybersecurity and launched the World’s first Unified Network Security Gateway under the brand name WiJungle. WiJungle currently serves government and private giants globally and ranks among the top-rated Network Security Vendor as per market research firm Gartner. 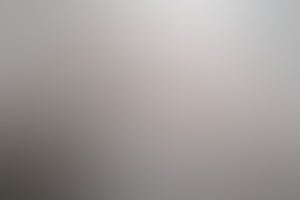 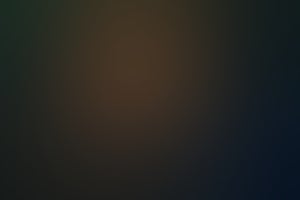 How SMBs can diminish the risk of a data breach

Perceived notions of 'high-cost investment', ignorance and a mindset 'who would target us' makes the SMBs, a hacker's goldmine. This perspective needs a re-set
5 min read