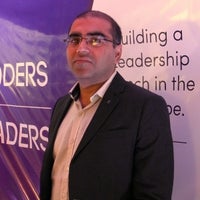 Ketan Kapoor, one of the co-founders and CEO of Mettl, is part of a growing breed of highly qualified entrepreneurs. An IIT-IIM alumnus, he has the unusual distinction of having spent most of his career at startups.

Ketan holds an Engineering degree from IIT- Roorkee (1997-2001) and an MBA from IIM Calcutta (2002-2004). Before co-founding Mettl, Ketan led the marketing division at Isango, helping turn the start-up into one of the world's premier sellers of tours, trips & activities.

He was also instrumental in setting up the eco-system for India's first mobile payment & transaction platform in Indepay networks. As CEO, Ketan brings a wealth of focus, drive and energy to the Mettl team. 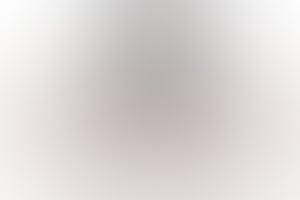 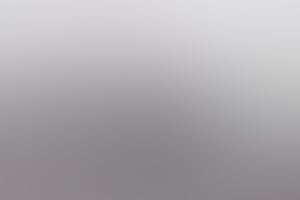 Can Learning Agility Improve over Time?

It is easy to identify your top talent – the ones with high learning agility.
7 min read 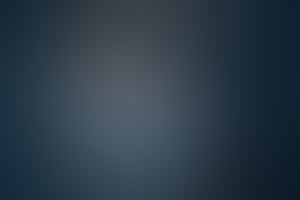 5 Employment Trends Every HR Should Watch Out For 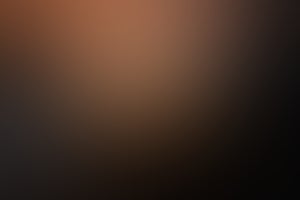 Online user communities can be a powerful force for businesses.
7 min read 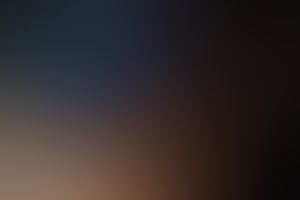 How To Turn Brilliant Coders Into Leaders

From Coders to Leaders – Thorns In The Way Of Leadership Building In the Indian IT Landscape.
4 min read