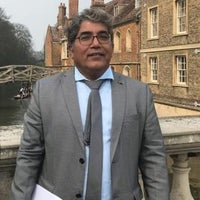 With a successful and multi faceted career as a writer, journalist, producer and director behind him, Mr. Kewal Kapoor had just the appropriate cross-industry experience to make him an exceptional consultant and creative strategist. This versatility of experience led him to conceive CHAI Kreative & Advertising agency, a unique service provider that helps startups and new businesses lock in the right strategies and solutions to grow and flourish.

Parallel to this endeavor is his pursuit of actively fighting age discrimination and creating an amenable environment for the elderly by promoting their participation in social enterprise, communication and entrepreneurship. From this pursuit emerges his second major enterprise – the Return of the Million Smiles.

An avid reader and passionate writer who is proficient in Urdu, Hindi, Punjabi and English, Mr. Kewal Kapoor has conceptualized and created groundbreaking TV documentaries and shows including the first ever series on Tax Laws in India, the first Human Rights based show on Indian television and a programme on the Kargil martyrs. He served as the Executive Producer with a top notch Production house in Mumbai and has been a consulting partner with some of the top advertising agencies in India.

Since 2012, his focus has intensified towards work that creates genuine value in people’s lives. In 2017, he started CHAI Kreative and Advertising Private Limited which has crossed a turnover of Rs. 3.5 crore in a short span of time.

One of Kewal Kapoor's missions in life has been to create a life of health and dignity for the elderly.  With The Return of Million Smiles project, his objective of promoting dignified ageing has become a reality.

Employing technical solutions to create emotional wellbeing for the aged and making them an important part of the community living space is the vision. An impressive deal has already been frozen for which his company wishes to infuse capital in the coming financial year, with the positive goal of reaching some major markets abroad.

Mr Kapoor is also on the Advisory Board of The Poddar Foundation and has played a key role in launching the Mental Health brand "Silence Todo". 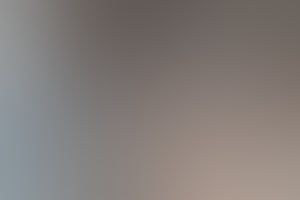 Let us look at some of the reasons why work from home will become increasingly relevant in the future.
4 min read 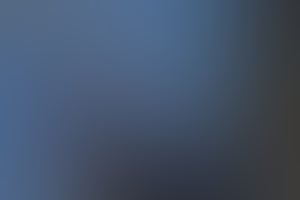 Tips to Successfully Work From Home During the Pandemic

Working remotely can be quite intimidating-particularly if you have kids to take care of or are unfamiliar with it. However, with the right mindset, working from home works like a charm
3 min read 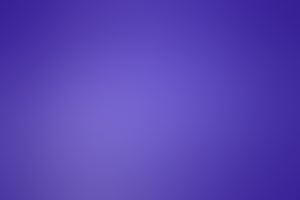 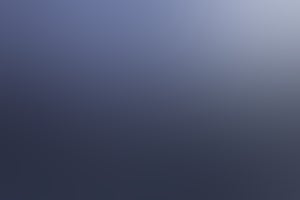 Tweak Smartphones To Make It More Accessible To Seniors 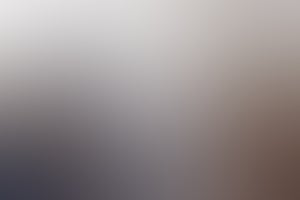 Does Your Workplace Need Branding?

The main goal of every company is to ensure that its employees live and work by its values. Workplace branding plays a key role in realizing that goal
4 min read 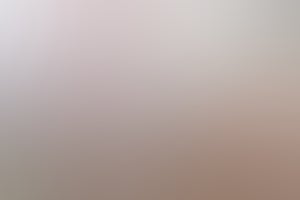 The Case for Age Diversity: How to Blend Experience with Youth to Benefit an Organization 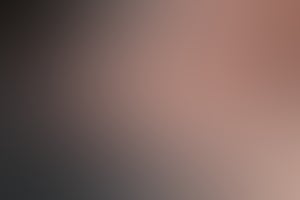 Ageism at Workplace: The Discrimination no-one Talks About