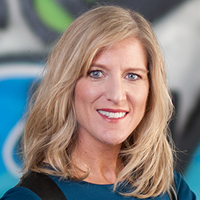 Kristen Hamilton is the CEO and co-founder of Koru, a company focused on predictive hiring based on what really drives performance. She co-founded ecommerce pioneer Onvia and took it public in 2000. Hamilton built the organization to 500 people, raised over $300 million of investment capital, and led the M&A team to acquire and integrate four private companies in two years. Hamilton then shifted focus to education and talent acquisition, as head of educator strategy at Microsoft, and COO of World Learning, where she ran operations in 66 countries. 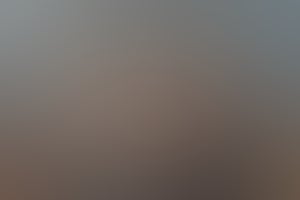 These slip-ups are in fact common primarily because the underlying bias is accidental.
6 min read 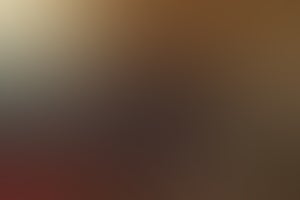 Parents: 3 Tips to Guide Your College Graduate This Summer

The first is to accept failure as "the new normal."
4 min read