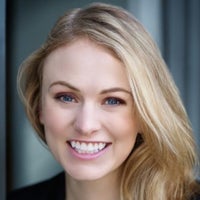 Professor at the University of Florida and Founder of SoCu

Kristina Libby is a professor at New York University and the University of Florida. She is also the CEO of SoCu, a boutique agency, and the founder of Lōhm. Previously, Libby worked at Microsoft where she ran consumer PR. She has been published in and appeared in numerous publications including Entrepreneur, More, Cosmo, the Los Angeles Times and many more. In 2016, she published a book on social media entitled "You Don't Need Social Media, Unless You Are Doing It Right." 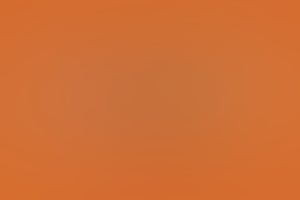 Learn how to take control with lessons from Krav Maga.
5 min read 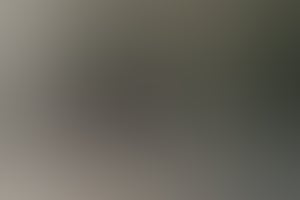 This fighting style packs a big punch on and off the mat.
7 min read 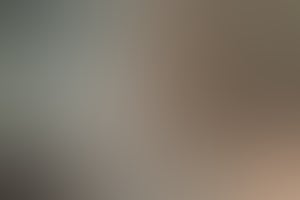 Women: Here's How to Overcome Your Fear of Your Personal Brand

Research shows that social stereotypes assert women should be more focused on promoting others than themselves – but that isn't going to get us anywhere.
5 min read 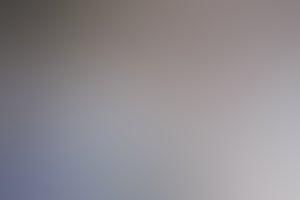 Want to Join a Women-Only Accelerator? Read This First.

How do you choose the right accelerator, as a female entrepreneur, to ensure that the time and money spent is valuable?
7 min read 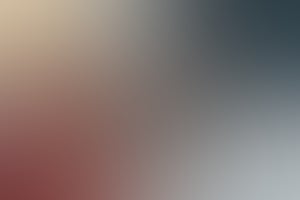 For Women Looking to Start a Company, Here Are 3 Ways to Propel Yourself to Success

From overcoming the emotional labor stigma to having a supportive partner, here are a few pointers to help you succeed.
5 min read 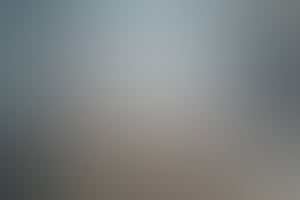 How Much Should You Really Be Spending on Influencer Marketing?

Between 1 to 25 percent of your marketing budget is the broad rule of thumb.
5 min read 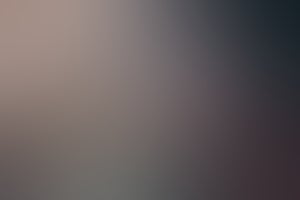 Four tips to influencer marketing for companies of any size.
6 min read 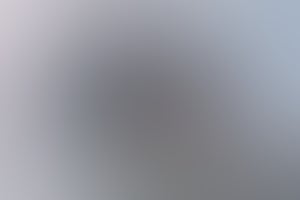 For Those Women Looking to Get Into the C-Suite, This Unlikely Industry Is for You

Females are the winners of this $8 billion growing industry.
5 min read 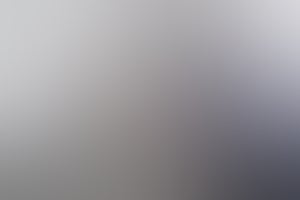 For businesses to succeed, they will need to shift away from a lot of attention-grabbing headlines to more quality posts created from people outside the company.
4 min read 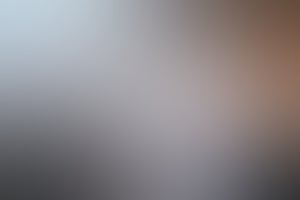 It all comes down to the side hustle.
7 min read 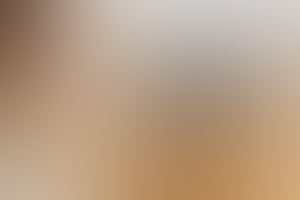 3 Secrets to Making Your Videos a Success on Social Media

With video consumption on the rise, here is how to ensure your videos stand out on social media and get the best return on investment for your company.
7 min read