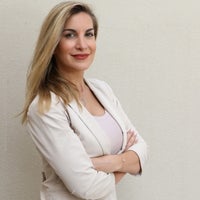 Leila T. Almaeena is the founder of LA Coaching & Consulting, a Dubai-based private coaching practice specializing in workplace wellness. A Saudi-American, Almaeena joined the American Red Cross in 2000 as assistant deputy director of financial development in Houston Texas, before returning to the Middle East in 2004 to work as senior project manager at the Dubai-based Arab Media Group. Her achievements caught the eye of the Abu Dhabi Media Company, leading her to head up a number of strategic project-based initiatives for the industry heavyweight. More recently, Almaeena was Managing Director of Alsayegh Media, an Emirati integrated agency, where she was part of the team responsible for the agency’s emergence as one of the premier innovators in digital media. 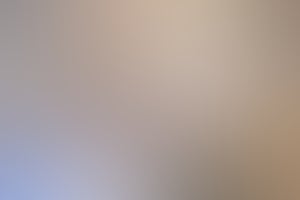 Dial An SME: Five Reasons Why You Should Be Working With Entrepreneurs In The UAE

Working with SMEs is an investment that pays off, here's a few reasons why.
4 min read 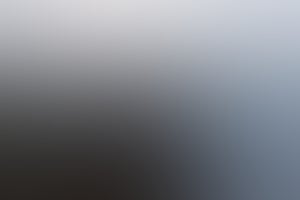 The Dark Side Of Sustaining An SME

If you are a true entrepreneur persevering headstrong through to the finish line, here are some not-so-pretty parts of what you might be battling.
7 min read 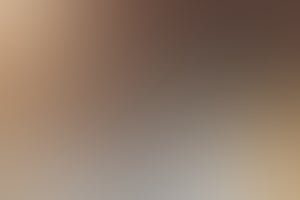 The Bipolar Journey Of Entrepreneurship

Women have been part of so many diverse industries around the world and have been making their mark– albeit a bit slower in the Arab world.
8 min read