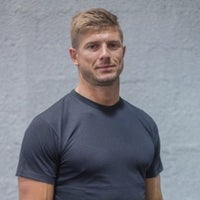 With a competitive sporting background, Marcus played professional rugby from the age of 18, with a major highlight being his participation in the 2009 IRB Rugby Sevens World Cup. Retiring from the game in 2010, he remains highly active and now competes in CrossFit, as well as numerous extreme endurance events and challenges. Marcus believes that developing mental strength through physical challenges is one of the keys to a successful life and has multiple challenges and ultramarathons to his name, including the “toughest footrace on earth”, the Marathon Des Sables, which saw him run 250km self- supported across the Sahara desert in 2015.

With a firm belief that human connection to brands lays within the culture and environment they create, he has taken this concept forward from his marketing agency, Dominate, to the other companies in his expanding portfolio, InnerFight and Smith St. Paleo. Prior to establishing his first business InnerFight, Marcus spent 10 years in the sporting goods industry, with over five years as a sales director at market leader, Adidas. 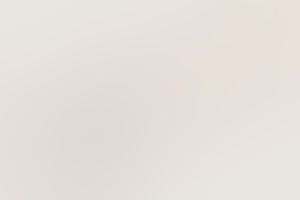 Four Ways To Give Your Customers Value

Figure out what it is that you can do for your consumer to ensure they value your brand so highly that they will be with you for life.
4 min read 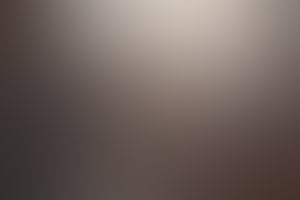 The How-To: Figuring Out Who Your Customer Is

The number of young entrepreneurs who I talk to, that have thought about every single thing about their enterprise except who exactly are they going to be selling their product or service to, is beyond frightening.
5 min read 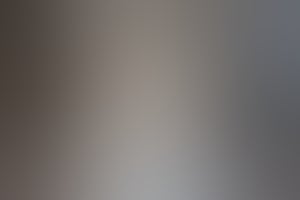 Setting Up A Business? Make Sure To Get Help At The Start

Don't wait until you become the overworked jack-of-all-trades and master of none before looking for help.
4 min read 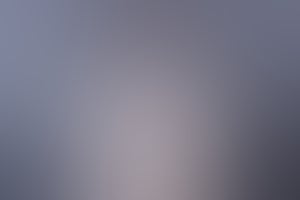 Know Your Strengths To Get Ahead As An Entrepreneur

Remember, your brand is going to win on your strengths.
3 min read 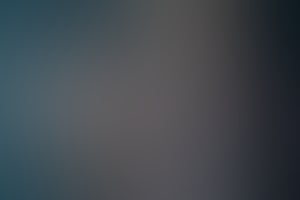 What You Need To Know When You Are Starting From Scratch

The excitement of starting from scratch, the butterflies in your stomach like your first day at high school- that really is one of the first buzzes of being an entrepreneur.
4 min read